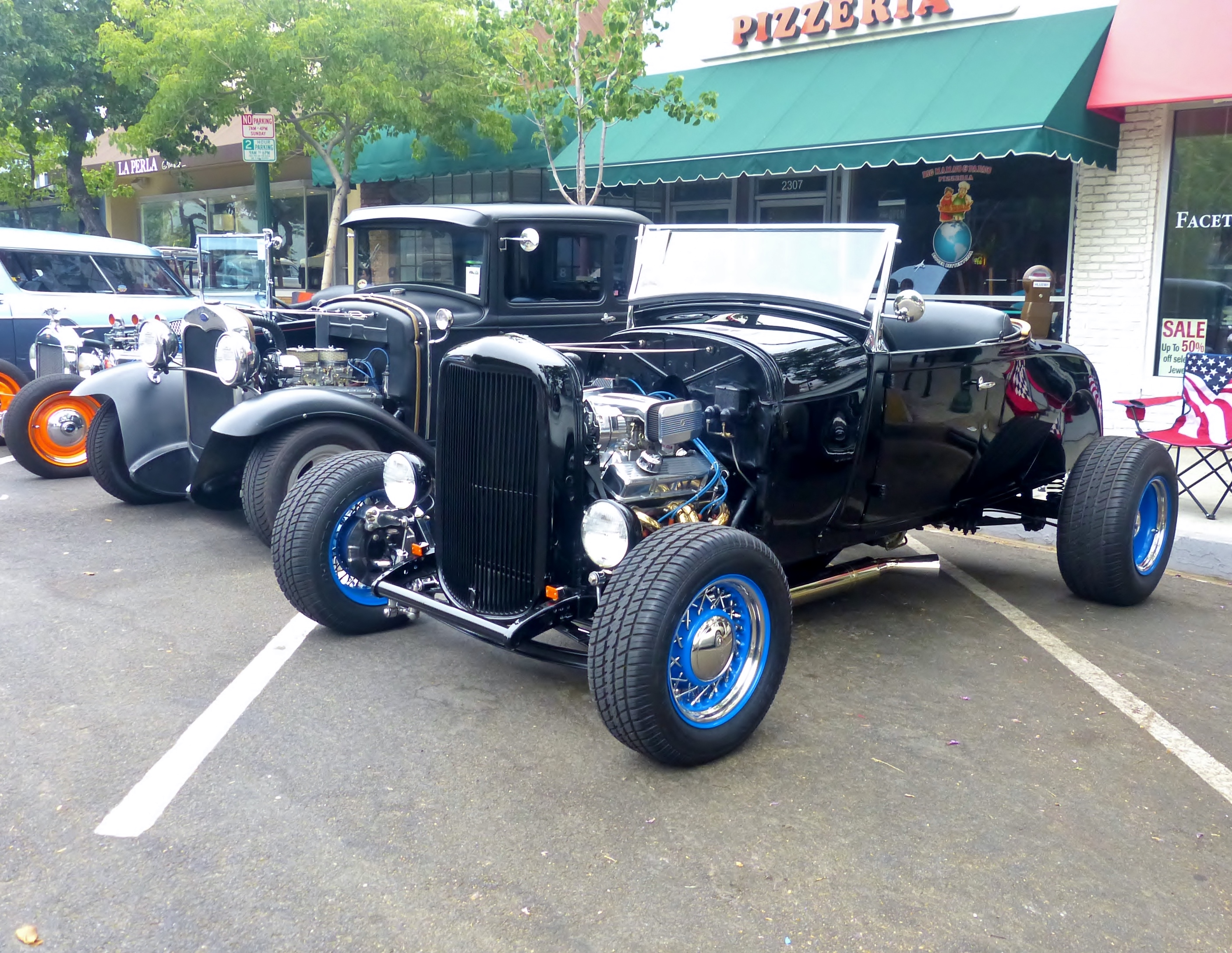 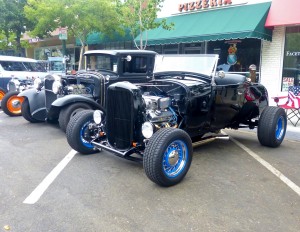 Every year, my local area merchant’s village in Montrose, California puts on a summer car show.  Montrose is often referred to as “Mayberry RFD” due to its clean, homespun personna.  The village has become a kind of trendy happening place as of late, a lot of the old stores evolving into newer, trendier boutiques and restaurants and bars and such.  But its still the place that holds a weekly farmer’s market, frequent art fairs, and where folks walk their dogs everyday after work and on weekends.  It also holds the world’s not so famous Montrose Christmas Parade. 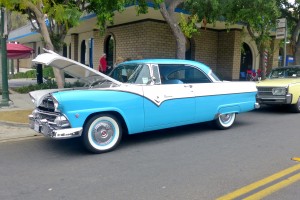 The car is a totally local neighborhood deal, although its not small; this year’s show included about 300 cars and bikes; a little bit of everything and something for everyone.  As you might guess, its big on American iron, muscle, classics and hot rods, but there’s a small but worthwhile selection of sports cars and exotics, plus a big of a “cackle fest” with noise served up big by a selection of dragsters, gassers, and other pop burning V-8s.  The show is free to attend, all the local car guys and calls show up to support, and I thought you might enjoy these great Kirk Gerbracht photos of Montrose, California’s Honolulu Avenue on car show day. 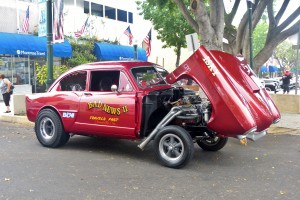 Cool flip front gasser was born a 1952 Henry J, now something much more. 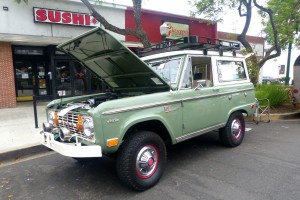 Without question the most beautifully and authentically restored early Bronco I’ve ever seen. Yeah I want this. 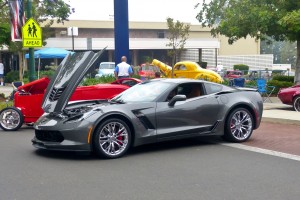 It doesn’t have to be old to be classic (already, in the case of the fabulous new C7). 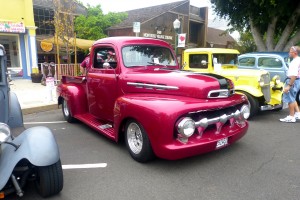 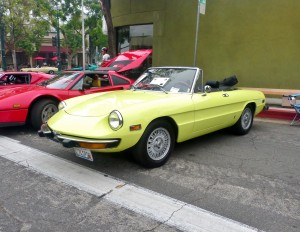 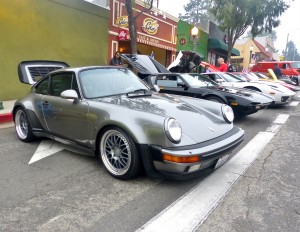 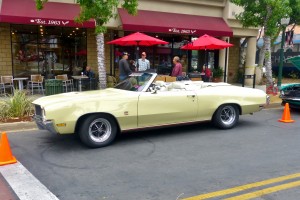 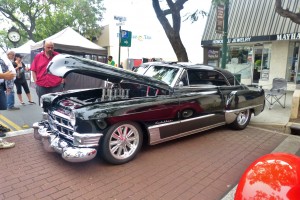 I don’t often go in for restomoded 50s customs, but this is one Bad Cad, with great detailing, colors, and the perfect stance. 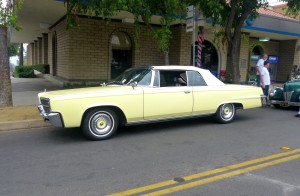 Calling all Mad Men: this mid-60s Imperial convert had Don Draper’s name written all over it. 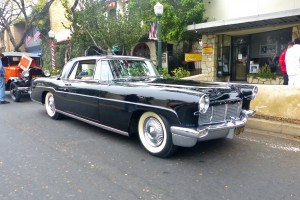 Likely my favorite American car of the 1950s, the handbuilt, expensive, high quality, and elegantly proportioned Continental MkII of 1956-57. This one handsome and very original. 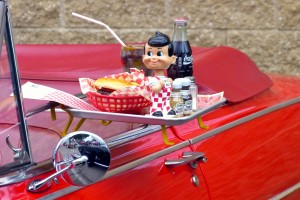 The perfect 50/60s drive in malt shop display awaits you on eBay. 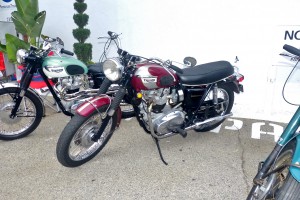 Bikes welcome too. See you in Montrose next year…