Three decades as an automotive journalist, author, broadcaster and photographer, and automotive consultant has introduced me to the greatest car enthusiasts on earth which now includes you. It’s been my passion to make automotive journalism, road testing, history, motorsport, racing, photography, restoring cars and concours judging my personal and professional life. My goal is to share this site with you. There’s no Facebook, Twitter, or Liking required, and you can’t spend any money here.

Please check out my blog, share this site with your friends if you feel inclined to do so, and thanks much for stopping by. 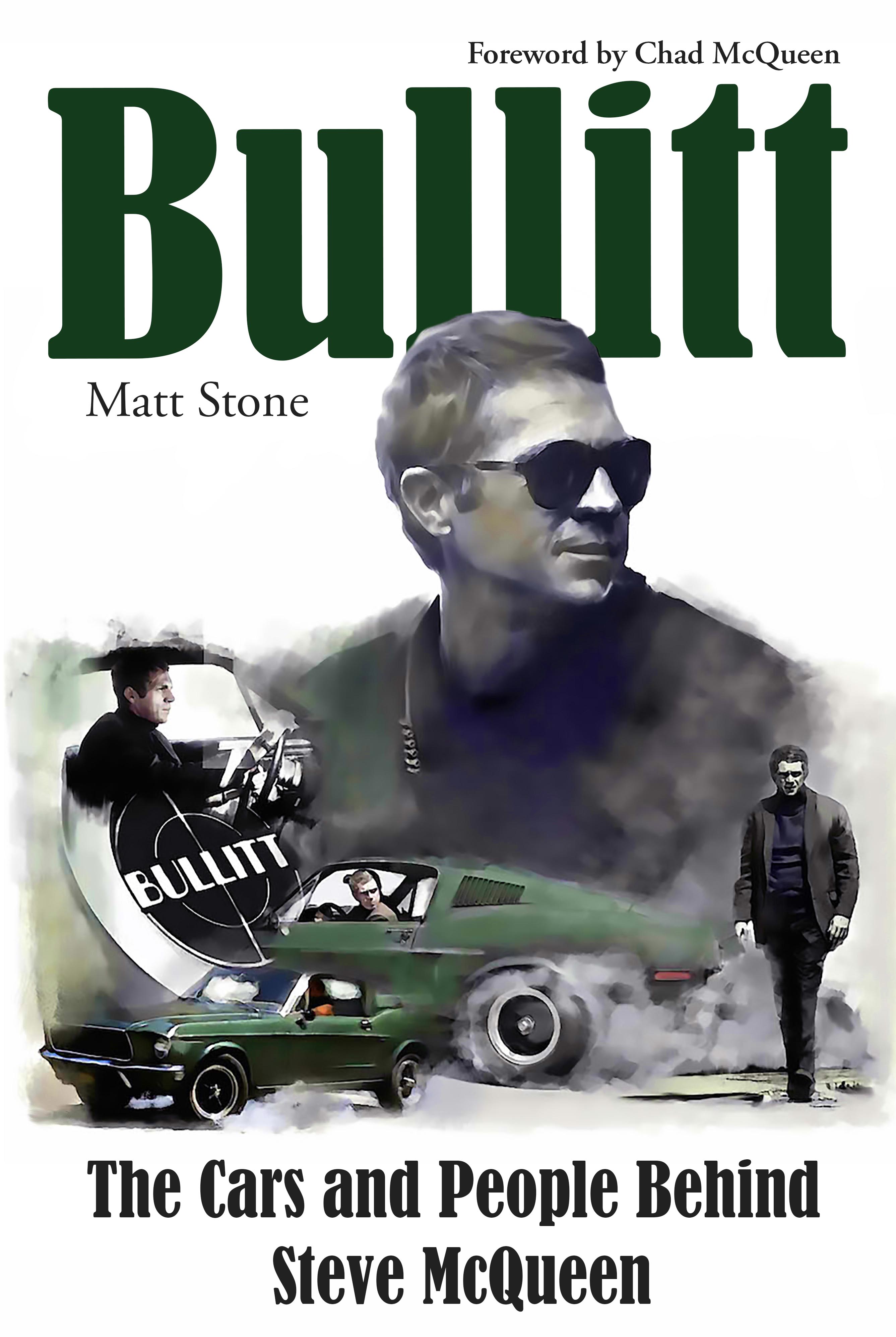 Now in Print: BULLITT: The Cars and the People Behind Steve McQueen

It’s all here: the super cool leading man, the Mustang and the Charger, the stunts, The City, the cast, the story, and how it all happened in San Francisco in 1968.  When the lists are made and the bets laid down, the 15 minutes of automotive action mayhem in Bullitt still rank as the defining greatest car chase ever put to film.  This book covers it all, from the genesis of the film to the cars, production, crew, stunts, and flat out movie magic that make Bullitt a cult classic.  Including the coming to ground of the original movie Mustangs, the Chargers, McQueen, Bisset, Vaughn, and all the rest.  Key locations, and photos never before published.  The Ford Bullitt edition Mustangs, plus all the 50th anniversary celebrations and events. Order at Amazon.com, publisher direct from CarTechBooks.com, or at my favorite AutoBooks book store in Burbank, California.  I’m pleased to say that a portion of the proceeds from the sale of this book benefit the Boys Republic School where Steve lived and schooled as a somewhat wayward teen, and later supported as a successful adult.  boysrepublic.org 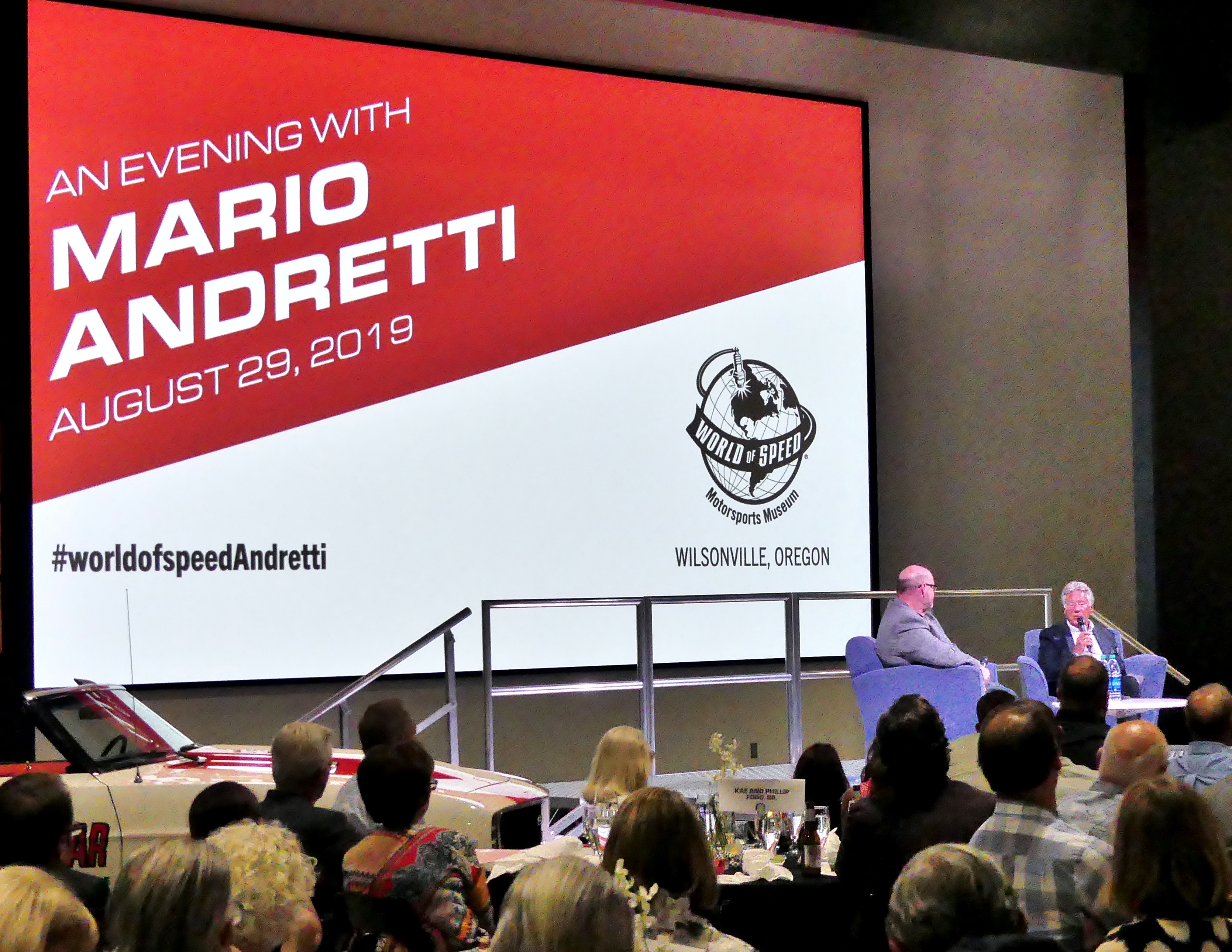 Watch the Video – an Evening with Mario Andretti

A few months ago, it was my particular privilege to host a fireside chat and interview with the incomparable Mario Andretti at the World of Speed Motorsports Museum in Wilsonville, Oregon.  This is a marvelous automotive museum proximus to Portland, and if you’ve not yet been, then you must visit.  It’s an engaging property, well assembled and displayed, its current exhibit “Mario Andretti: Racing Royalty” displaying 11 of Mario’s significant racing cars.  The museum organized an evening attended by 350 or so people, featuring and dedicated to The Man, as its annual fundraiser, and I’m flattered that they asked me to join Mario on stage for an evening of talking about his life, family, and remarkable career (and some wicked fun storytelling).  Also please visit www.worldofspeed.org

And here’s my post with photos from the same event: https://mattstonecars.com/an-eveningwith-mario-andretti-at-world-of-speed-photos-and-video/