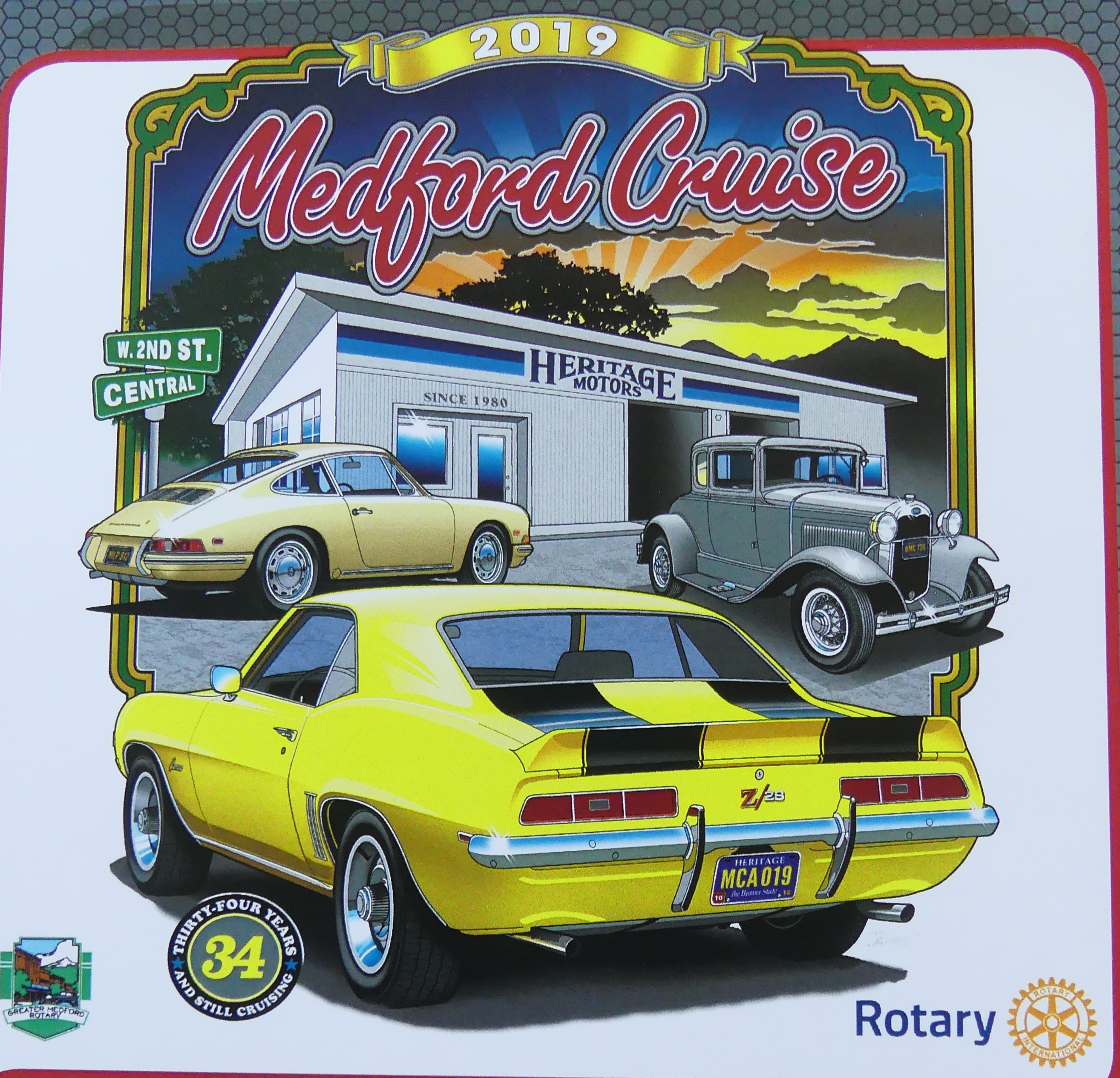 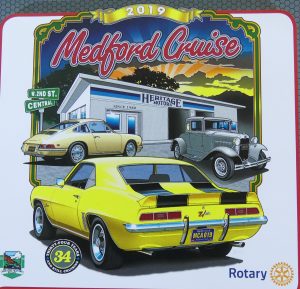 Most of us auto enthusiasts have spent an entire weekend at a car show with associated events like a cruise or road trip and dinner one day, with a show or concours the following day.  So how about a week-long series of events?  In fact, 16 events over 8 days — Well, that’s the format for the annual Medford Cruise in Southern Oregon.  The entire week leading up to Father’s Day, June 7th – 15th was the 34th such year. 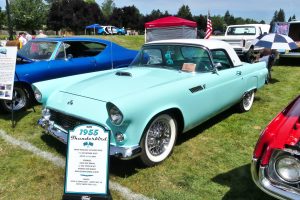 Not only does the event span a full week, there are venues all over the city, from historic downtown Medford, to the county motorsports park, to the largest City park, and several sponsor business facilities.  The downtown cruise events have grown so big that ’80s and newer cars and ’79 and older cars are held on two separate nights. 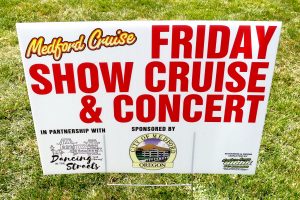 In all the agenda has something for everyone, and if your family or work schedule is full one day, there is something else to do the next day.  It sort of goes like this for the week: 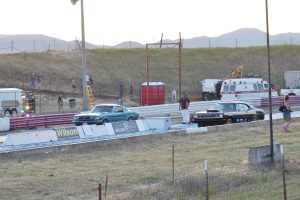 And drag racing too

Individual separate Show ‘n Shine events were held for Mopar, Sports Cars, Hot Rods, Ford, and GM makes.  Complete with awards, these events draw huge crowds each evening.  The two downtown events begin with a car show, dinner from one of the dozen food vendors, music and dancing, and then the evening cruise with several laps through town where the streets are lined with onlookers.  Finally, it’s off to the drags for many. 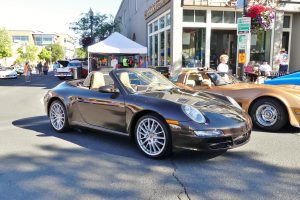 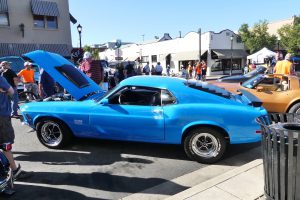 Each year there is a celebrity host, this year it was TV car guy Dennis Gage.  Dennis lead the Poker run, and attended the downtown evening shows. The week culminates with a 500-car show in the park where Dennis wondered through the park talking with car owners and taking selfies.  The week is capped off at the end of the show with a car themed drive-in movie. 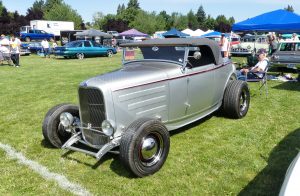 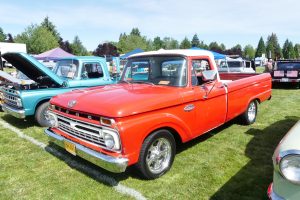 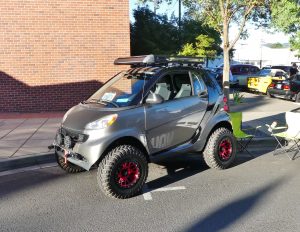 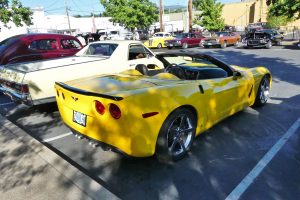 Lotza Vettes of all stripe 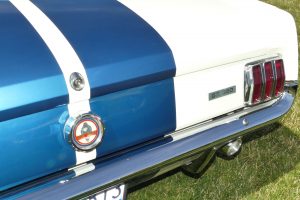 plus some of these too, some old… 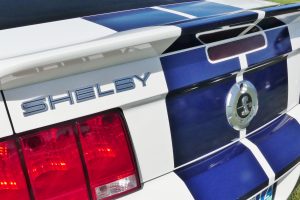 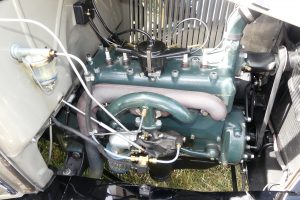 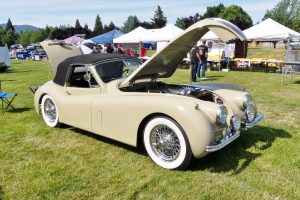 All were welcome here…

All of this is for a good cause – local youth charities.  Over the past years this event has raised over $500,000.  Talk about a week well spent.