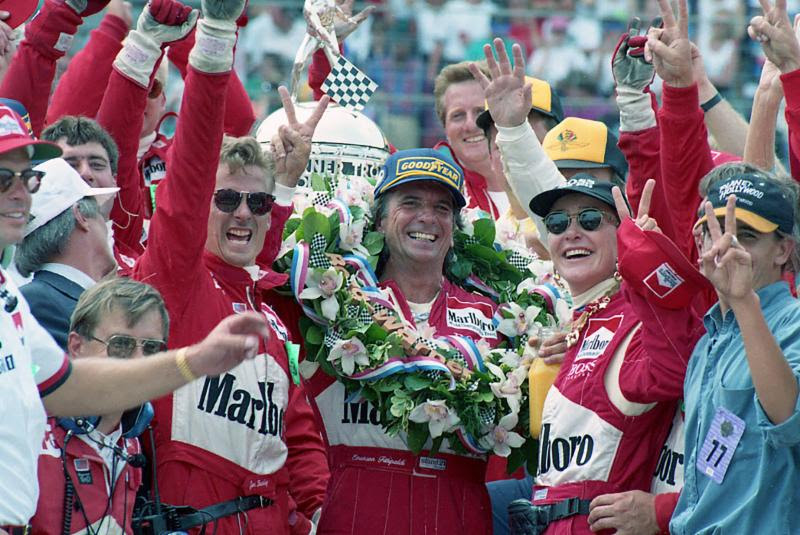 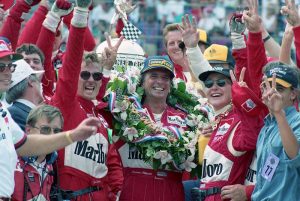 “Emerson was the first of a new breed of racers,” said Bill Warner, founder and Chairman of the Amelia Island Concours d’Elegance. “Born after the war his path from karts to the World Championship and Indy’s Victory Lane has become the template for a generation of racing superstars.” 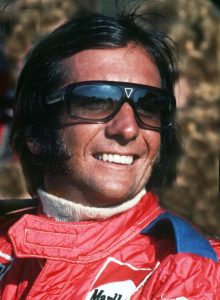 Fittipaldi retired from Formula 1 in 1980. The double World Champion was lured back to active competition by Miami Grand Prix impresario Ralph Sanchez returning to professional motorsport for the 1984 Miami Grand Prix. Soon he was back in major league open-wheel competition with Patrick Racing, a top rank Indy Car team. He won the 1989 Indy 500 and the CART National Championship for Patrick Racing, then the 1993 Indy 500 for Penske Racing. 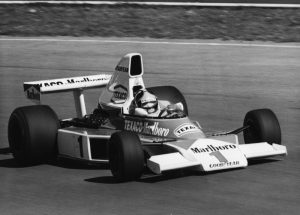 “In a century just five racers have won both the Formula 1 World Championship and the Indy 500,” said Warner. “We’ve had five Indy 500 winners and two World Champions as Amelia Honorees, but ‘Emmo’ is the first who has scored motorsport’s ultimate ‘double’. Having Emerson as our 2018 honoree is an unprecedented honor for ‘The Amelia’.”