Hollywood Picture Car Auction Sale: Your chance to own a car that’s appeared in a movie, TV show or commercial 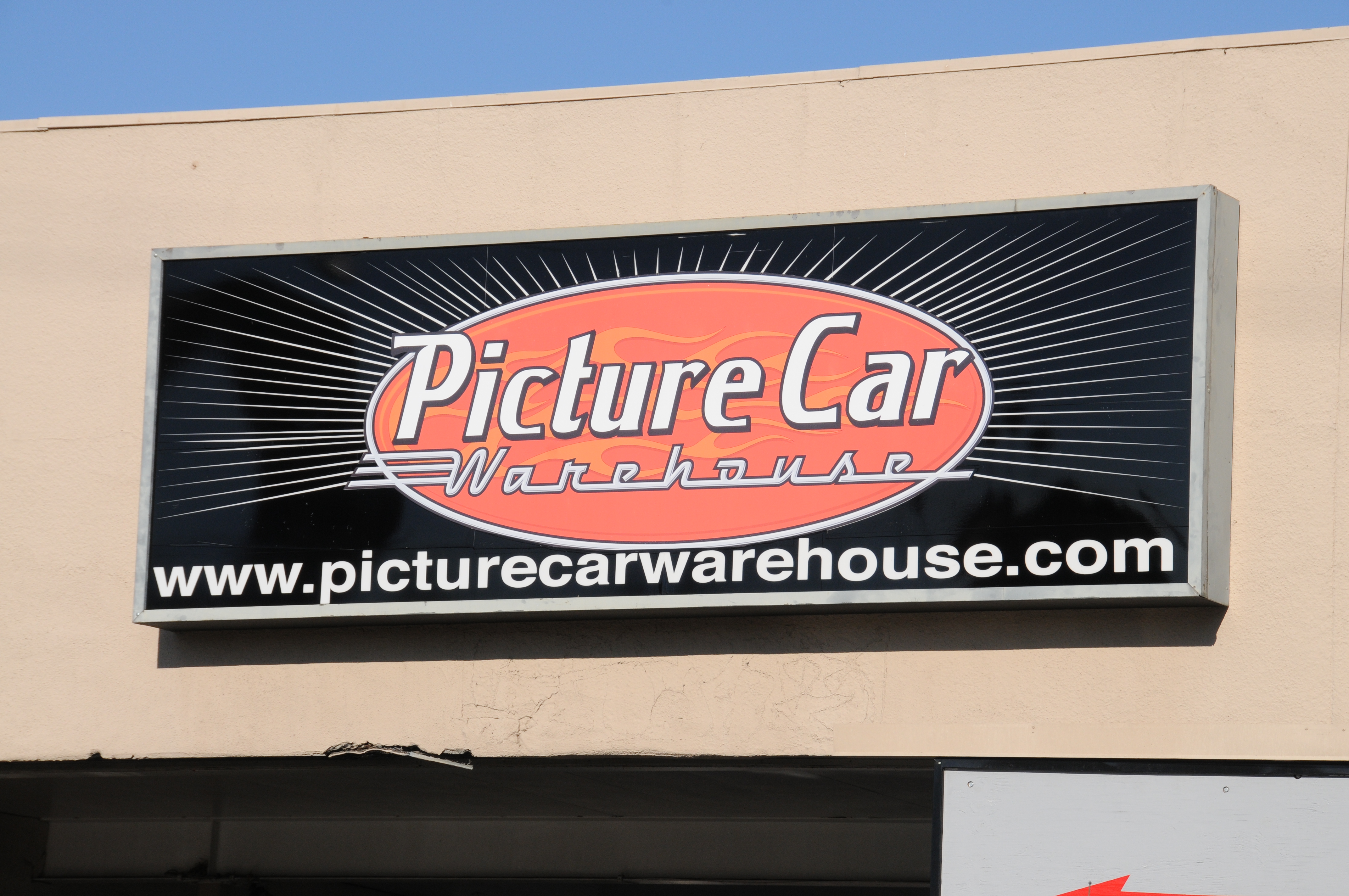 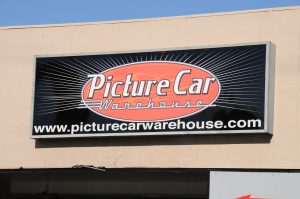 My friend Ted Moser is an interesting guy, and he runs an interesting business. Ted cuts a wide path in the movie and television production industries as a transportation coordinator, which is the guy that controls the movements of just about anything that moves on wheels; cast, crew, sets, whatever. Along with this comes the need of course for cars, trucks, motorcycles, motorhomes, and all kinds of motorized things that either “act” or just appear as background on the screen. 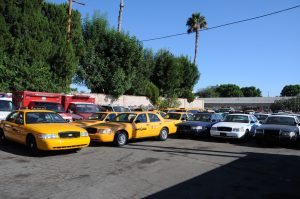 What’s a good action flick without coppers and cabbies?

So he founded Picture Car Warehouse, a company that sources, provides, or builds these motorized characters. And not just the ones in starring roles; but think about any street scene in a film and there are of course dozens if not hundreds of cars that drive along the streets or are simply parked. Not to mention the ones that need to do burnouts, fly through the air, ferry the actors to and from dinner at the mansion to bank heist or whatever. Plus those that need to blow up or drive off a cliff every so often. Supplying so many cars, from so many eras, takes fleets of hundreds if not thousands of cars…and that what PCW owns and operates. Nowdays,  studios seldom own the movie cars, in most cases they lease them from companies like Ted’s. His massive lots are just filled with all kinds of cars — from Lincolns and Caddys to countless cop cars, taxis, and the occasional firetruck or ambulance. 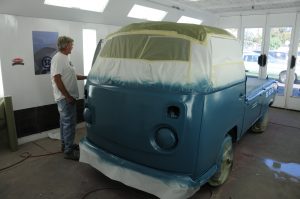 That’s Ted on the left, in the paint booth, checking out the progress on this VW Type 2 build

No matter, PCW is overstocked, and selling off nearly 200 pieces. Some are nice, some are junk. Many run, some do not. Some can be titled, others can’t and are sold on bill of sale only.  Some you’ll recognize from certain films, others came and went from scene in a blip. But they are for sale, TODAY April 26, and tomorrow, Thursday, April 27 only. Sorry for the short notice, but stuff happens fast. 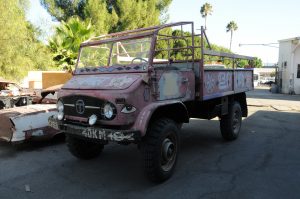 Remember the Unimog from the airport scene in Ben Affleck’s ARGO?

It’s an online only sale, although you can personally visit PCW’s lot and inspect (but not test drive) all the lots today (Weds, April 26) only.

Important to mention that these photos are not specifically lots from the auction sale, just random shots from around the PCW yard, but you can get specific lot descriptions, and photos, at the auction site below.

Happy bidding, and hooray for Hollywood!