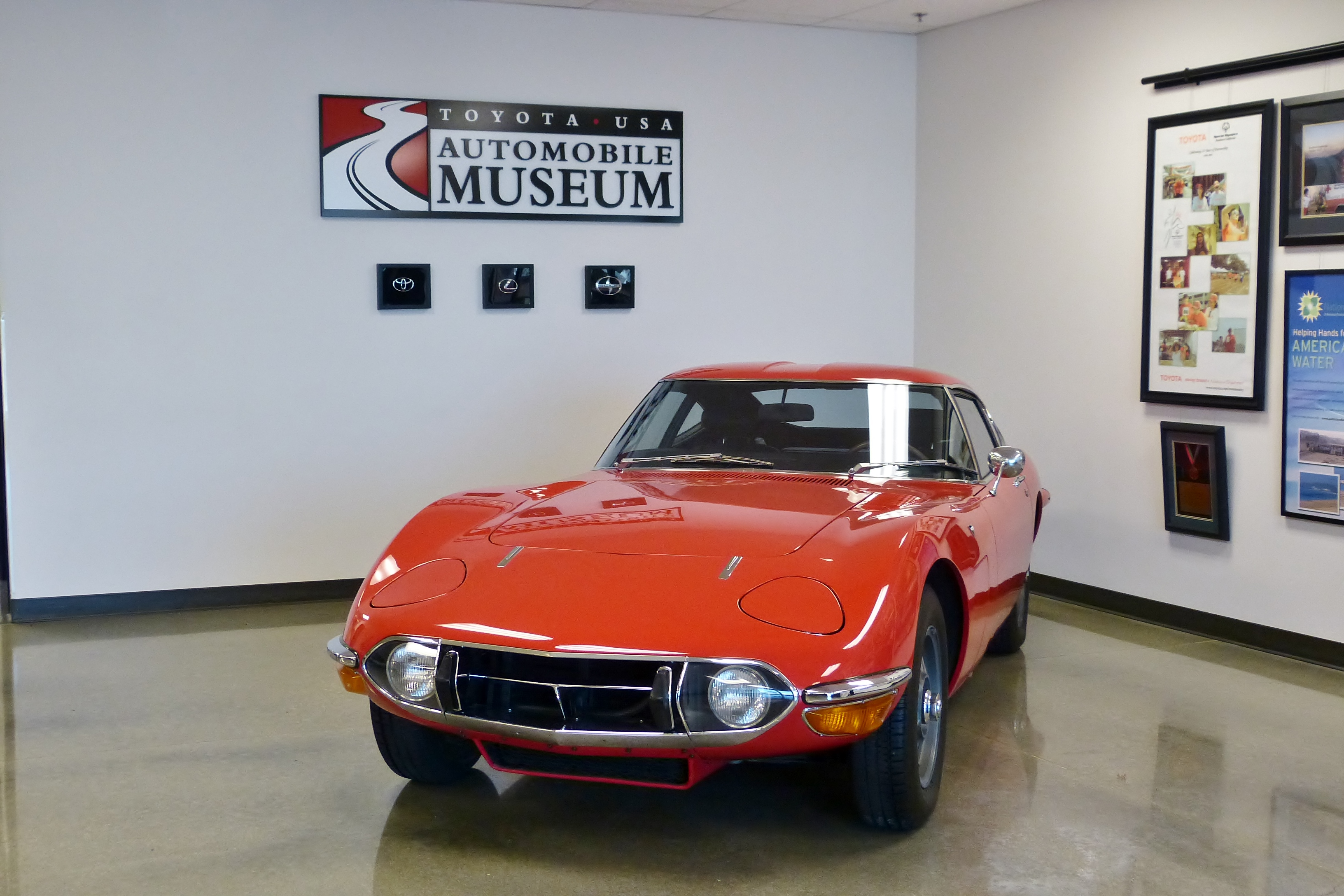 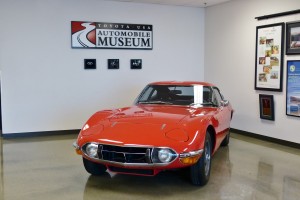 Only the greatest looking, most exotic, and now most expensive Japanese collector car, the impossibly bitchin Toyota 2000 GT.

I bet you didn’t know that Toyota has now been selling cars in America for more than 50 years. And those decades of new models, sales records, trucks and motorsport, the company has an interesting history here. 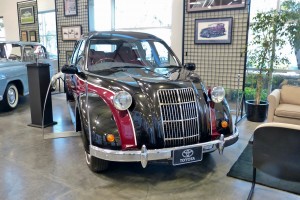 No this crazy retro futuristic Toyo was never sold in the US. 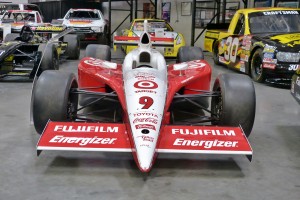 …and all the fast and dangerous stuff too.

Toyota Motor Sales America was for the longest time based in Torrance, California, close to my home and office. Much of that toehold has since been moved to Texas. But no matter, they have an outstanding heritage museum collection here, and I visited with friend and photographer Kirk Gerbracht and his camera and we came away most impressed. Hope you enjoy, check it out. 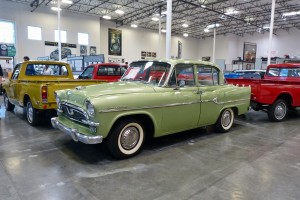 From the earliest Toyopets, Crowns, and Coronas, they’re all here. 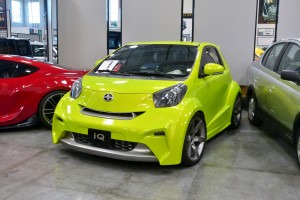 The collection also properly recognizes the Scion and Lexus brands. 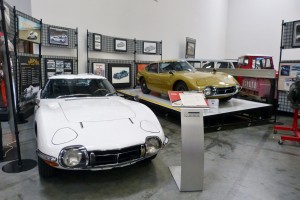 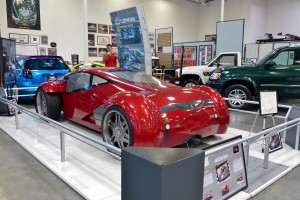 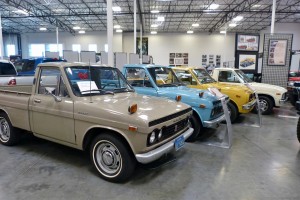 Compact trucks are a large part of Toyota’s success in North America, and many of those hot selling models can be found here. 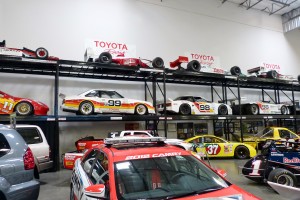 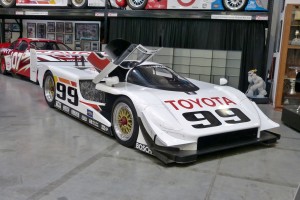 Toyota powered but designed and built in Santa Ana, California. These Gurney Eagle GTPs cars were, on some tracks, faster than F1 cars of the day. This All American Racer won back to back IMSA GTP championships at the hands of PJ Jones and Juan Manuel Fangio II. And I was lucky enough to see them race. 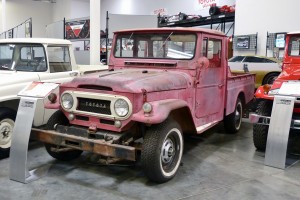 Many of the vehicles on display are virtually new with no miles on them, some more “experienced” like this wonderfully patinated FJ45 pickup. 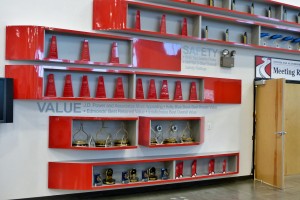 Very impressive display of JD Power and other “of the year” award trophies. 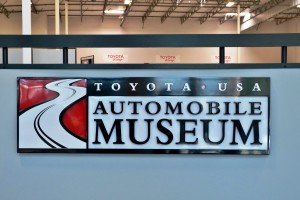 The Museum isn’t open to the public on a walk in basis, but will accommodate car clubs and groups with advance reservations, at no cost. Call Toyota Motor Sales USA in Torrance, CA, and ask nice, to set up your visit, it’ll be worth it I promise.