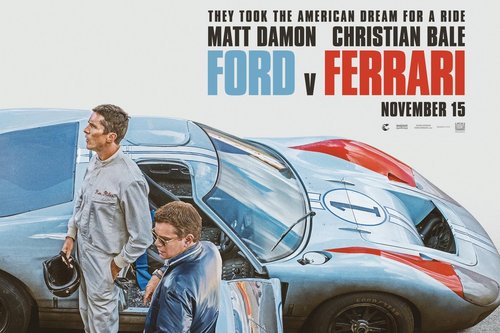 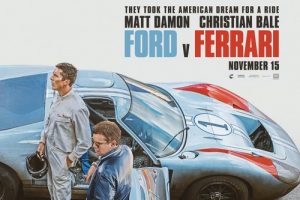 So am I.  And thus the world famous Petersen Automotive Museum is getting into the spirit of  the times and the film which opens in public theater release November 15.  The Museum is proudly displaying a captivating collection of significant Fords, Shelbys, and Ferraris that tie in one way or another to the film — in fact two of these exact cars feature in the movie.

Understand that this is not a standalone exhibit, but only a highlighting of five compelling machines currently on display around the museum:

In advance of the blockbuster film starring Matt Damon and Christian Bale, the museum is giving fans an opportunity to learn about the five cars that are essential to the “Ford v Ferrari” story — including two cars owned by Petersen Founding Chairman Bruce Meyer that will appear in the film. 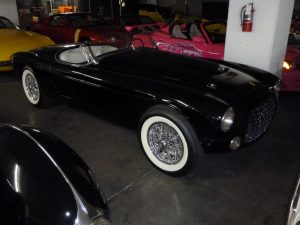 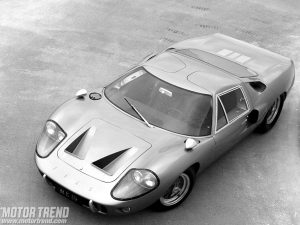 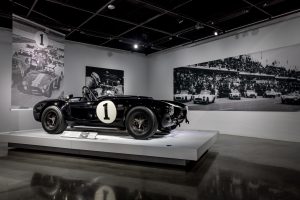 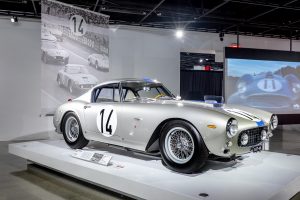 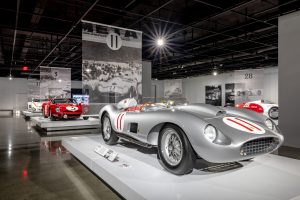