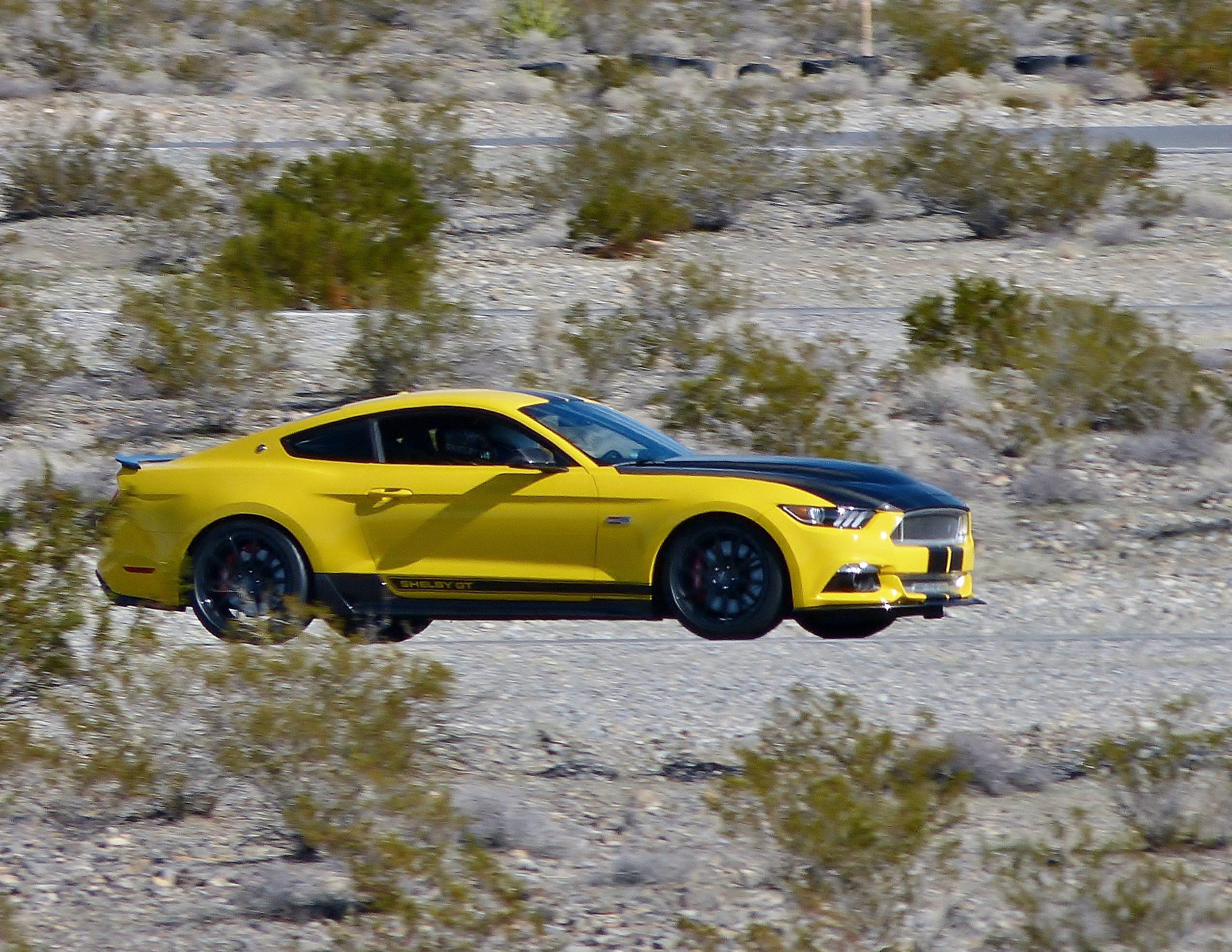 Continuing news from my friends at Shelby American….

“Ever since Ford announced that its terrific new Mustang would be available worldwide, requests for Shelby versions of the car have rolled in from across the globe,” said Joe Conway, Co-CEO of Carroll Shelby International and CEO of Shelby American. “Since the majority of Mustangs that Ford offers in many of those countries will be the EcoBoost model, our team has been developing a Shelby GT model for the nimble new turbocharged four cylinder car, as well as the V8 powered GT. This package was specifically developed for the recently announced network of Shelby Mod Shops that will stretch from Europe to South Africa, China and Australia. They will add the Shelby package to a Ford Mustang that a customer has purchased in that area.”

Like the manual and automatic transmission 5.0 liter model Shelby GT, the EcoBoost version of the car is far more than stripes and a badge. Shelby American spent significant time developing the car, putting it through extensive testing on the track. The car was refined with a Ford Performance handling pack upgrade, engine tune and a throatier Ford Performance exhaust. The result is over 335 horsepower on 91 octane fuel and significantly better handling.

“Shelby American has delivered a car that not only provides superior handling, it has smooth progressive power and great braking capabilities,” said Vince LaViolette, SAI lead designer and factory test driver. “Yet it doesn’t negate the EcoBoost’s outstanding fuel economy. And the car offers the aggressive styling of the new Shelby GT that enthusiasts demand.”

The $23,995 starting price (not including the base EcoBoost Mustang) includes performance upgrades to the suspension, a least 20 more horsepower, a new exhaust, bigger wheels and tires. Aesthetically, the car will also share some of the treatments from the V8 version of the Shelby GT including a carbon fiber front splitter, hood, rear spoiler and rocker panel. A list of additional performance options are also available including even more aggressive brakes, stronger half shafts, more cooling, brake ducts, etc.

“The Shelby GT EcoBoost is the perfect step into a Shelby Mustang platform for customers around the world,” said Akos Feher, Vice President of Operations. “We now offer Mustang owners everything from aggressive Shelby carbon fiber aesthetic touches to legendary tuning and performance for both the V8 and EcoBoost cars.”

“The Shelby GT EcoBoost is designed to appeal to a new Shelby enthusiast audience,” said Gary Schechner, Shelby American Vice President Marketing and Sales. “While we believe that Americans will embrace the car, we expect significant demand from this platform internationally where the availability of the V8 Mustang GT may be more limited or taxes and tariffs might prevent ownership of the V8 engine.”

The Shelby GT EcoBoost package starts at $23,995, not including the base car. More information is available at www.Shelby.com or by calling (702) 942-7325. Shelby American will be accepting deposits on a first-come, first-served basis.