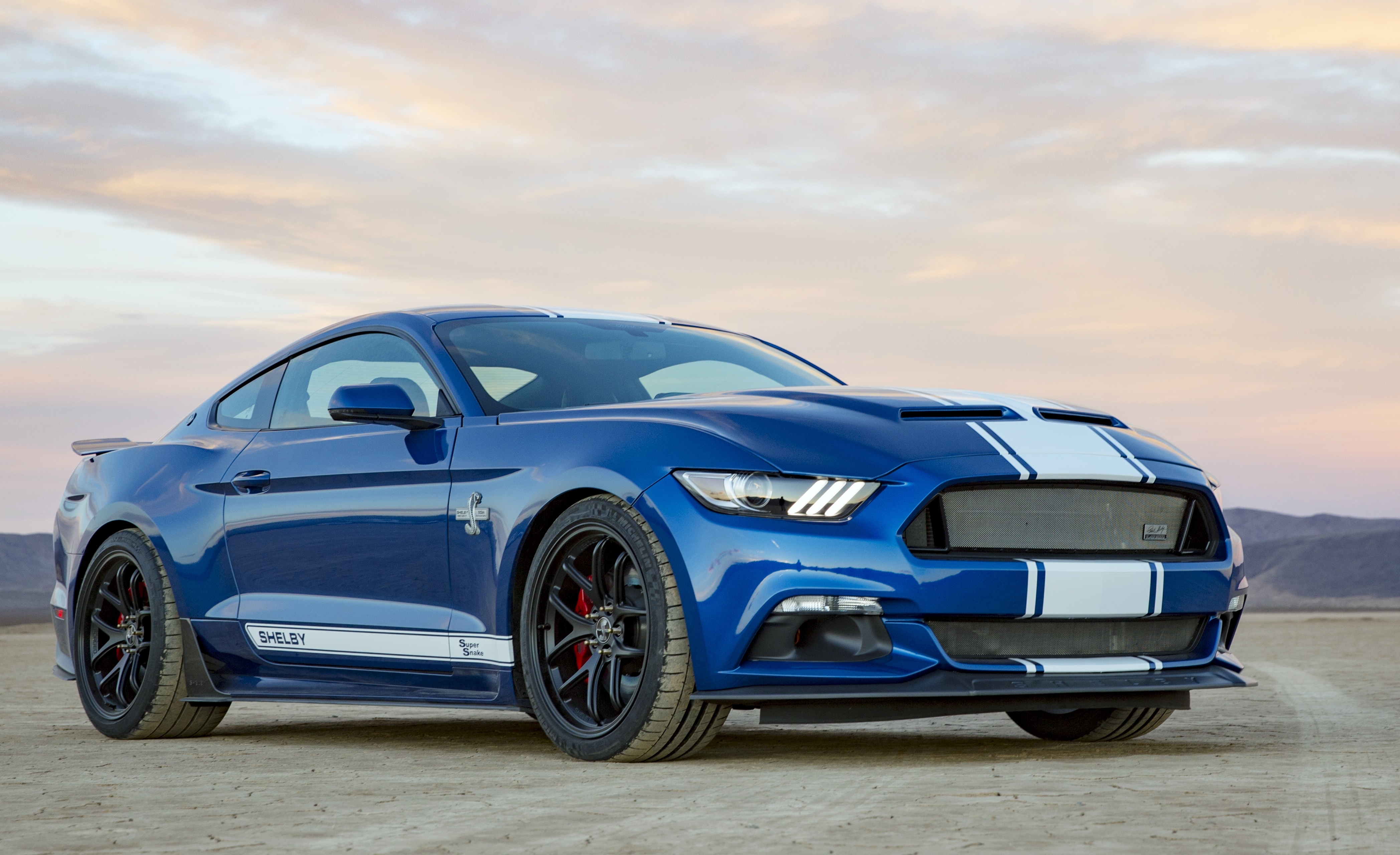 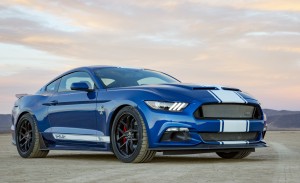 As a Shelby Mustang owner and a longtime Shelby American fan, I’m always interested in what this company has going on. And thought you might be as well, so here’s the company’s press announcement from last Thursday at Barrett-Jackson in Scottsdale. — MS

• Only 500 total 50th Anniversary Super Snakes will be available globally

• MSRP for a complete Super Snake, including base vehicle starts at $69,995 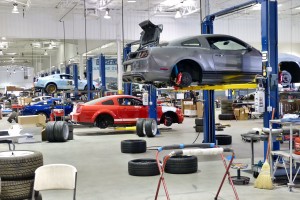 LAS VEGAS – Jan. 19, 2017 – Five decades after the first “Super Snake” rumbled out of the factory, Shelby American Inc. unveiled the all-new 50th Anniversary model today in the Ford Motor Company exhibit at the Barrett-Jackson Scottsdale auction. To commemorate the anniversary of the legendary Shelby Super Snake, only 500 of the 2017 models will be built with a new lower MSRP beginning at US$69,995 including the base Ford Mustang GT.

“When Carroll Shelby introduced the Super Snake version of the Ford Mustang in 1967, it earned universal respect for its astonishing capabilities,” said Joe Conway, Co-CEO of Carroll Shelby International and CEO of Shelby American. “When Shelby American reintroduced the Super Snake in 2007, the world was awed by the 600+ horsepower street legal muscle car. That tradition continues with our newest Shelby Super Snake, which is better in every way. Carroll’s bold spirit lives on through this amazing car.”

The new Super Snake marks a significant next chapter in the company’s history. 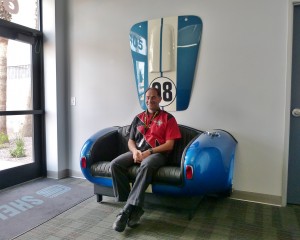 “We compared the groundbreaking 1967 and 2007 model Super Snakes to other cars of their era when setting the performance parameters for our anniversary model,” said Gary Patterson, Shelby American President. “The new Super Snake matches those cars’ competitive advantages. The newest Super Snake is both extraordinarily fast and a thrill to drive. In a world filled with sterile cars, it’s a throwback to a time when people enjoyed driving.”

Based on the world-class Ford Mustang GT, the new Super Snake is equally capable on the road and the track. Shelby American collaborated with partners like Ford Performance, Borla, Michelin and Wilwood to create an even more focused car.

“The 2017 Super Snake is a tremendous performance value,” said Vince LaViolette, Shelby American Vice President of Operations. “We fine-tuned our processes and materials to offer an agile, nimble and balanced car at a lower cost. A turnkey Super Snake starting at $69,995, plus taxes and fees, has more base performance content than any other version in our history.”

The new Super Snake is an exercise in subtle details and features many first-to-market products. Working with Ford Performance, Shelby American sharpened the handling of the independent suspension and then upgraded the brakes with massive calipers and rotors. Under the hood, the Super Snake combines Ford’s iconic 5.0 V8 engine with forced induction for 670 horsepower; optional superchargers can pump out over 750 horsepower.

The result is a well-engineered car with stunning capabilities. On pump gasoline and Michelin street legal tires, a properly optioned Super Snake can go from 0 to 60 mph in just 3.5 seconds, blaze through the quarter mile in only 10.9 seconds and deliver an amazing 1.2g on the skip pad.

The exterior of the car began life as a scaled computer model in CAD. Every part was then taken through an OEM process to develop the final product. Almost all Shelby-exclusive components were developed and tested with original equipment manufacturers.

“The 2017 Super Snake represents American muscle in the truest sense,” said LaViolette. “It delivers full-throttle excitement at every turn, all wrapped in a chiseled, handsome body. We designed every aspect of the car to be leaner and more functional than previous models. No other car offers so much performance and styling for the price.”

The Super Snake is available in all Ford factory colors and can be ordered with a manual or automatic transmission. The car is covered by Shelby’s limited three year, 36,000 mile limited power train warranty.

The cost of the package is $36,795 not including the Ford Mustang GT, making a complete car about $69,995.00. An extensive list of options is available, including larger superchargers capable of up over 750HP. Each Super Snake is assigned a Shelby serial number that is documented in the official Shelby Registry. A separate plaque signed by the build team will be affixed under the hood. 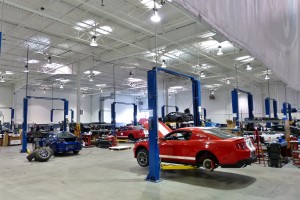 Shelby American will build cars at its assembly facility in Las Vegas and Shelby American global mod-shops. For more information about the all-new Shelby Super Snake or for a list of authorized dealers worldwide, visit www.shelby.com. 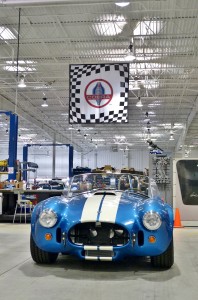 *Using the optional 750+ HP supercharger and an automatic transmission

Engine:
• 670 horsepower supercharger
• Engine cap set
• Engine compartment plaque signed by the build team will be affixed under the hood