San Marino Motor Classic 2014; now a show not to be missed 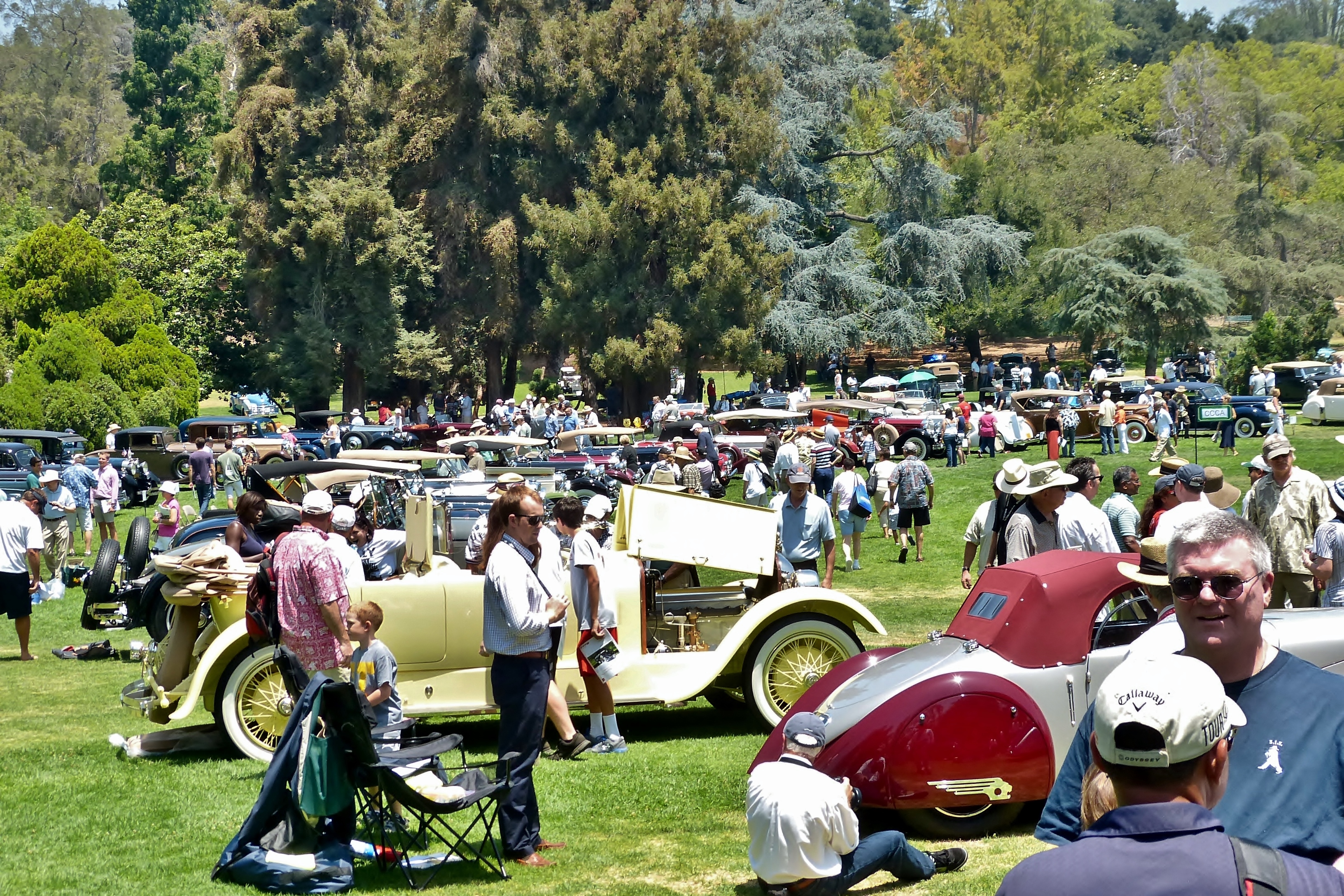 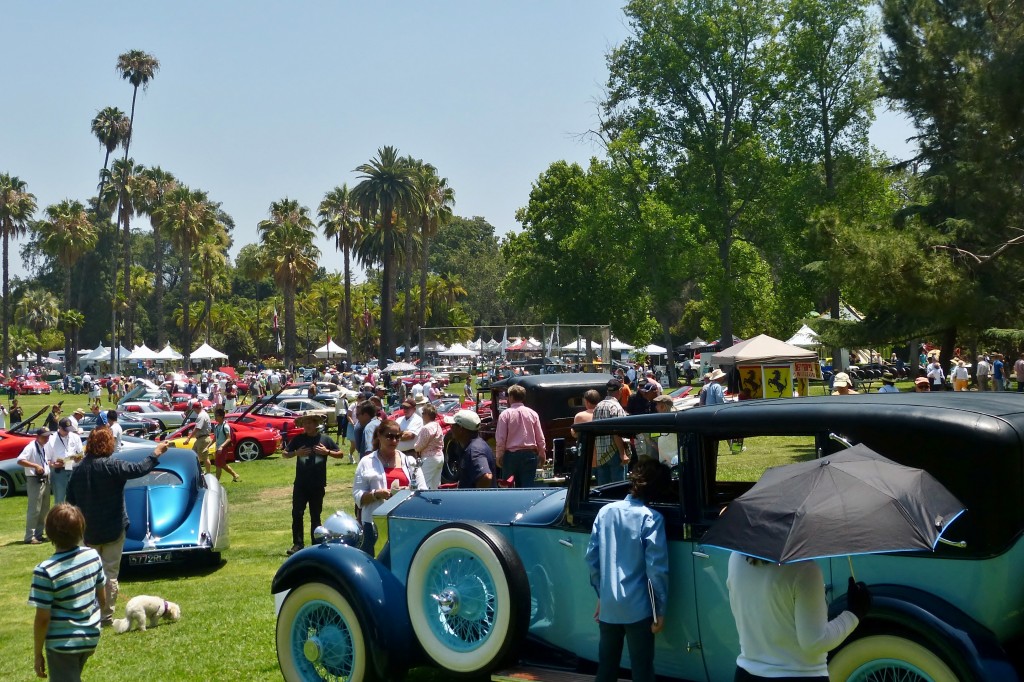 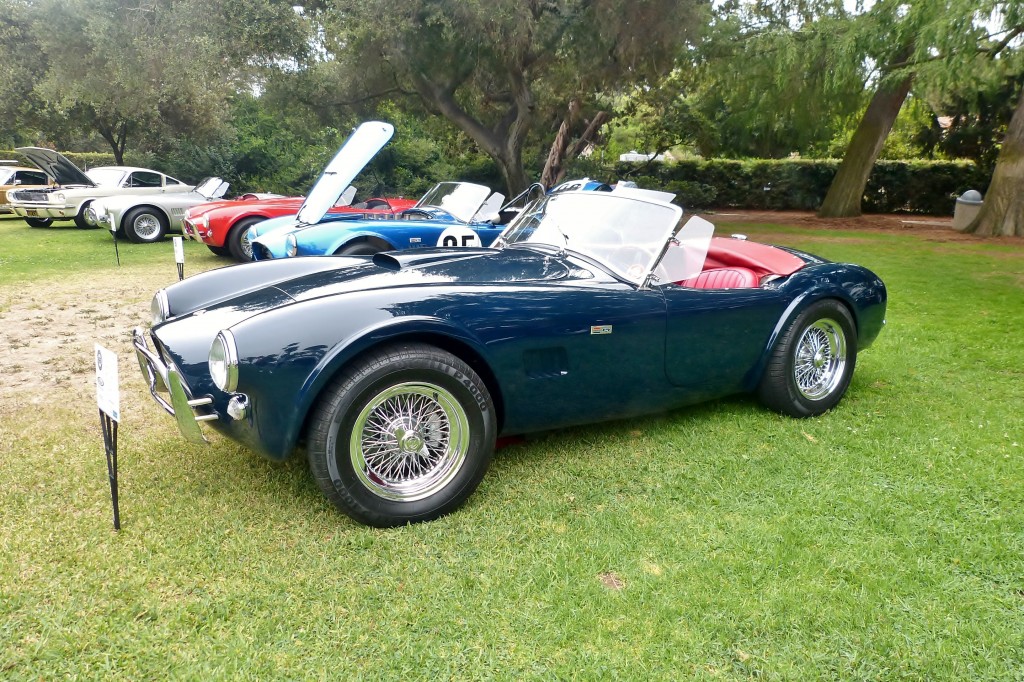 The San Marino Motor Classic has become more than simply a great “regional” car show in a pretty park setting; it’s a really big deal show that draws magnificent cars.  The primary organizer, Mr. Aaron Weiss, is a supremely knowledgeable car guy who has a fleet of wonderful cars himself, and he and his committee curate and assemble a most memorable show.  And like so many great concours, the show benefits charitiy(ies) in this case several worthy ones, and at the end of the day, a ton of money gets donated.  The organizers assemble a well qualified roster of judges, so also at the end of the (same) day, the right cars take home the hardware.  And the San Marino folks have come up with a brilliant answer to a common question at such events: “hey, when is a post war car going to win best of show?”  San Marino handles its beautifully, by giving both pre and post war bests.

Rather than take you class by class and car by car, I thought you might enjoy these wonderful photos of a truly great day and event, and my thanks to shooter pal Kirk Gerbracht for the damn fine pix.  If you’d like to see the results, and get yourself dialed in for next year, visit the show’s official site at www.sanmarinomotorclassic.com/  And make sure to put next year’s show on your calendar, the date is June 15/15. 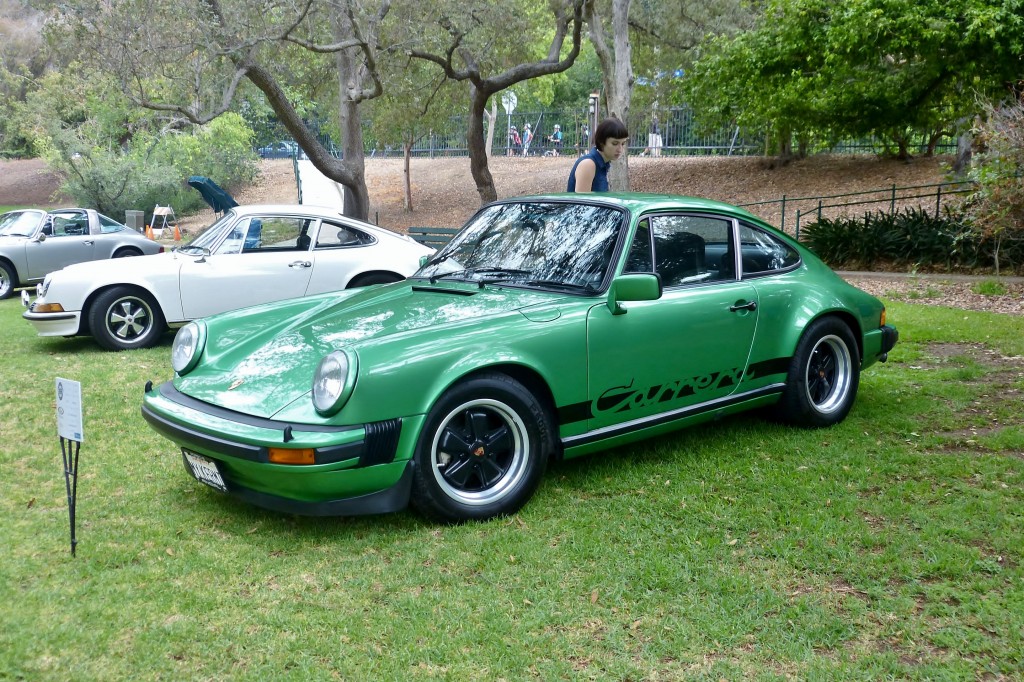 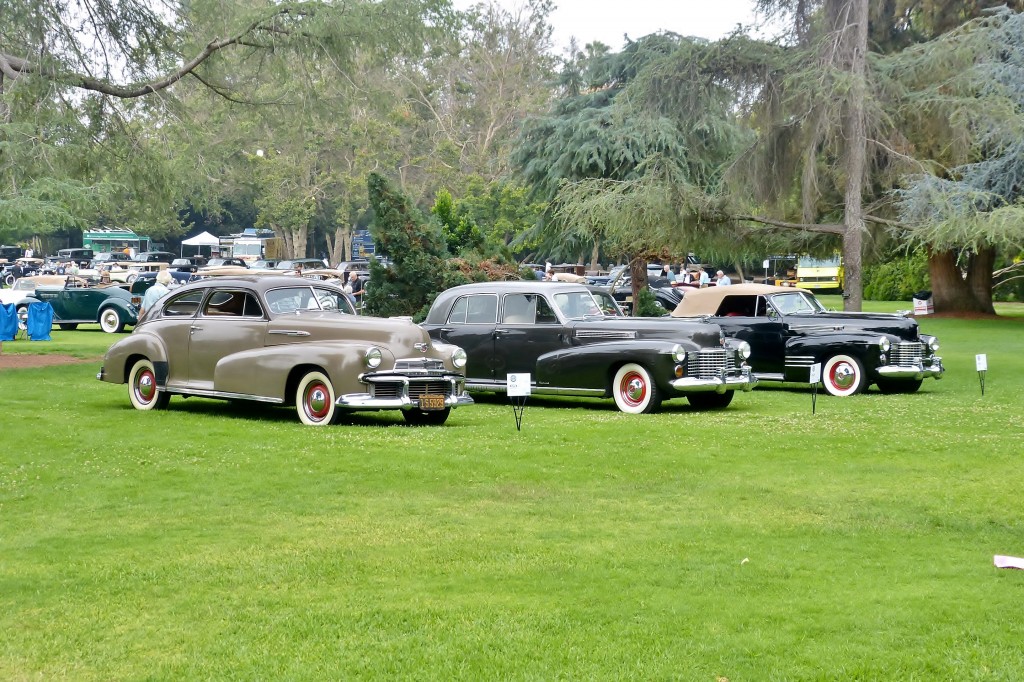 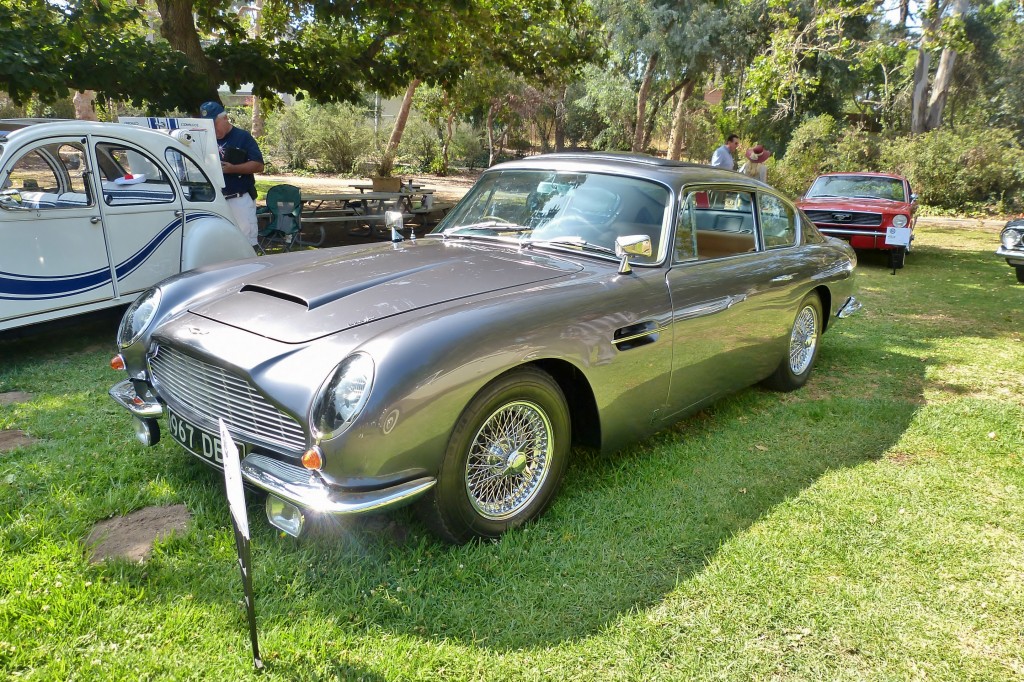 Anyone tired of Silver Birch Aston Martin DB5s yet? Certainly not me 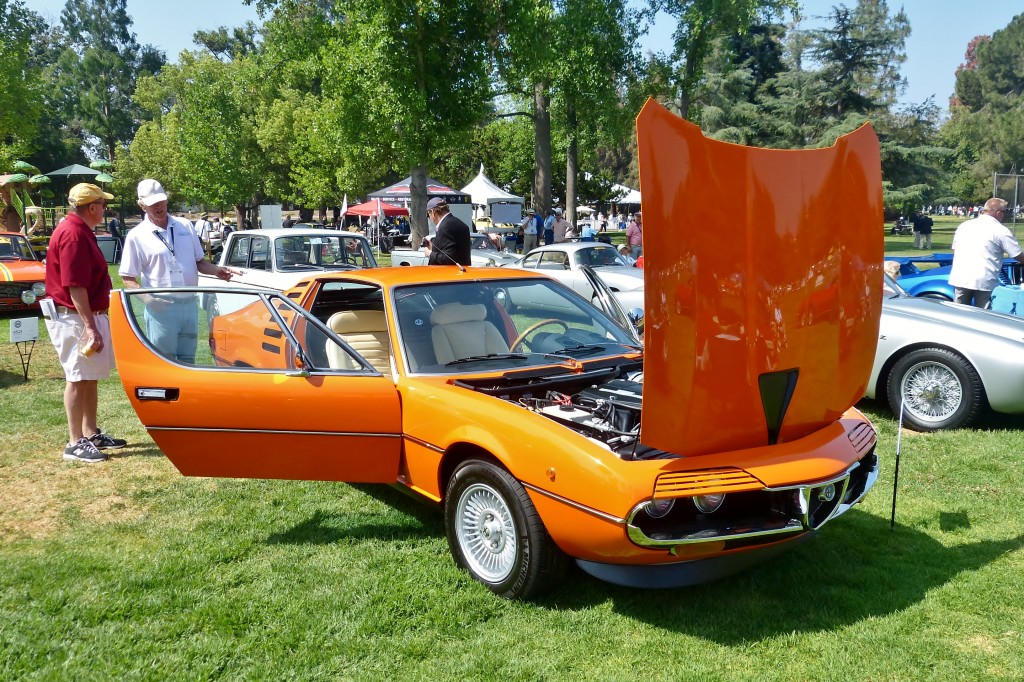 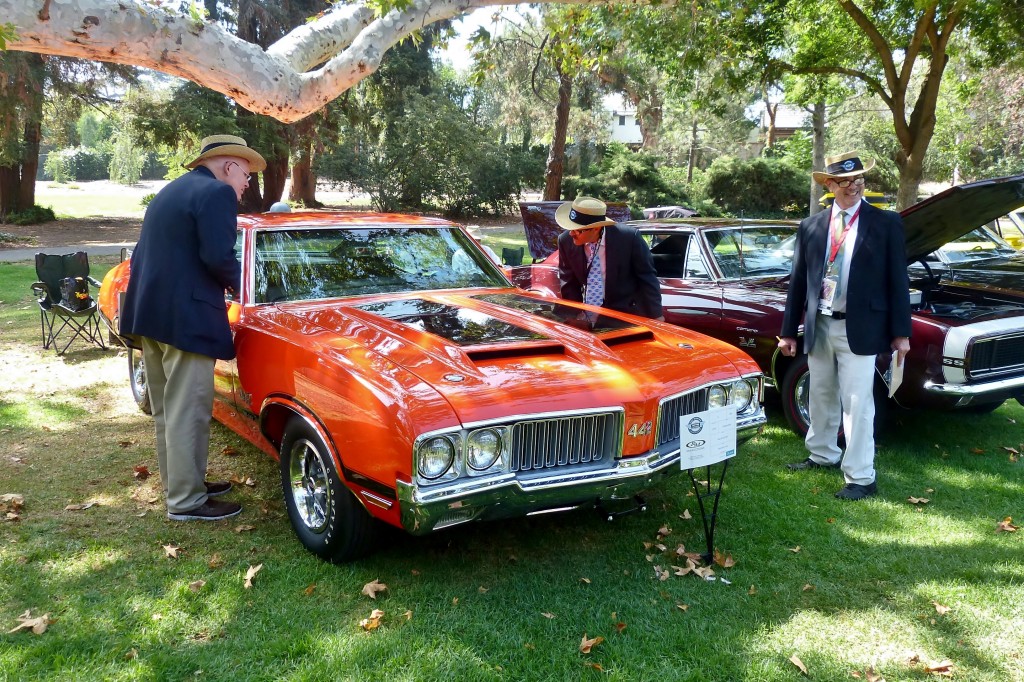 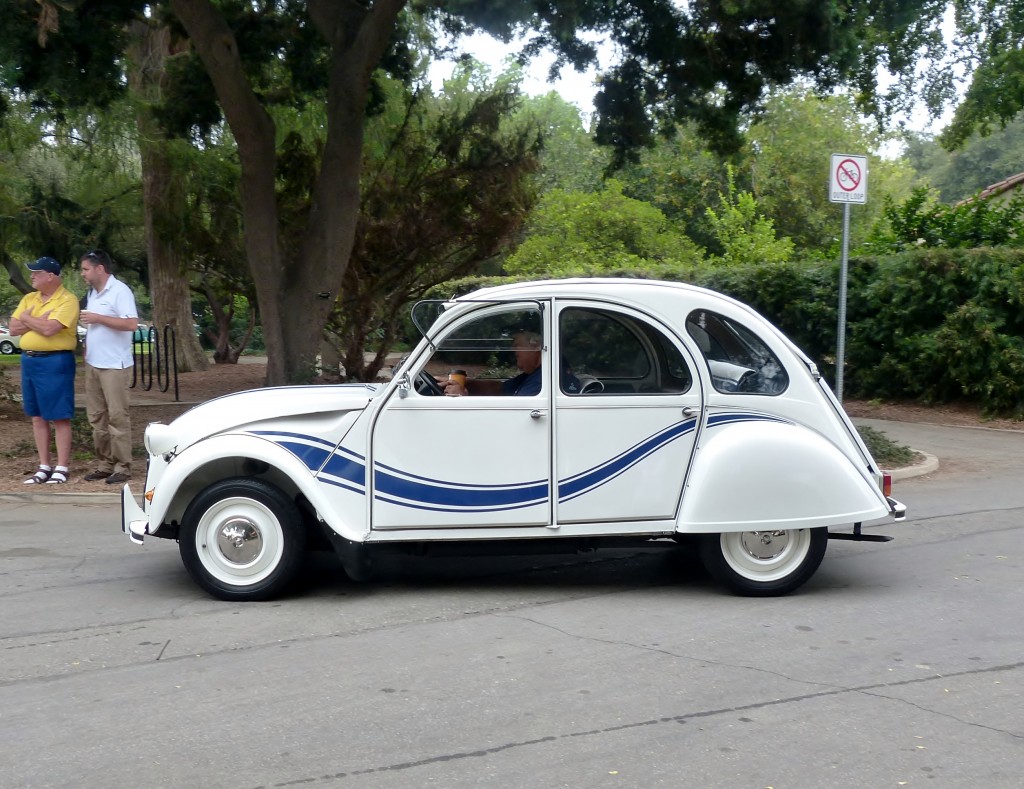 Cute never goes out of style, like this always crowd-popular Citroen 2CV 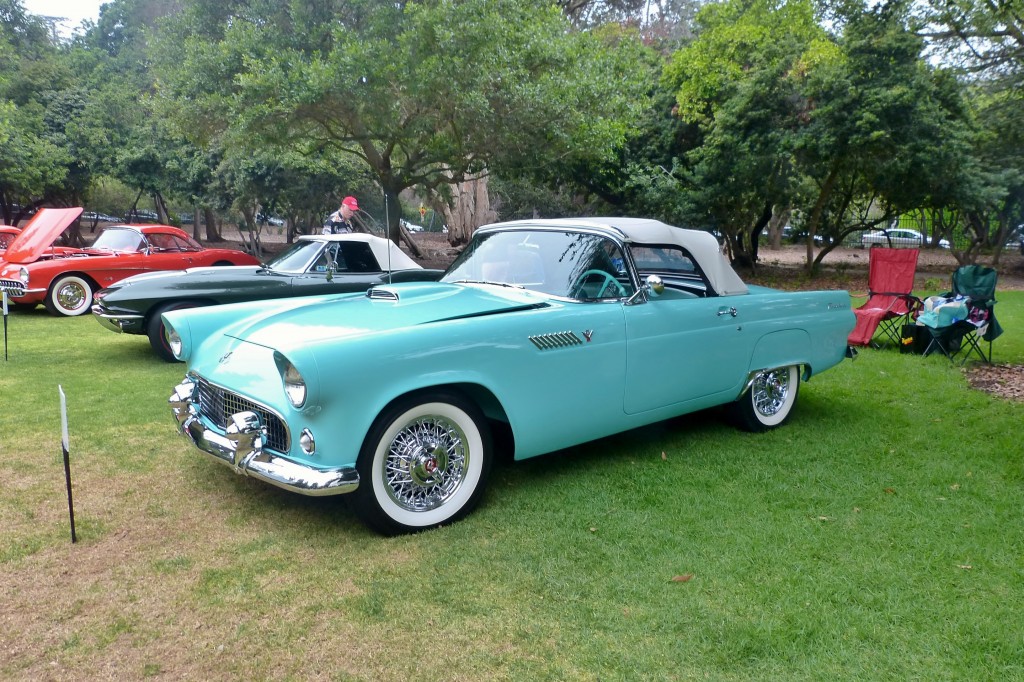 Some survey or another I read a few years back declared the original 1955-57 Thunderbird America’s most beloved classic car, and it’s not hard to understand why 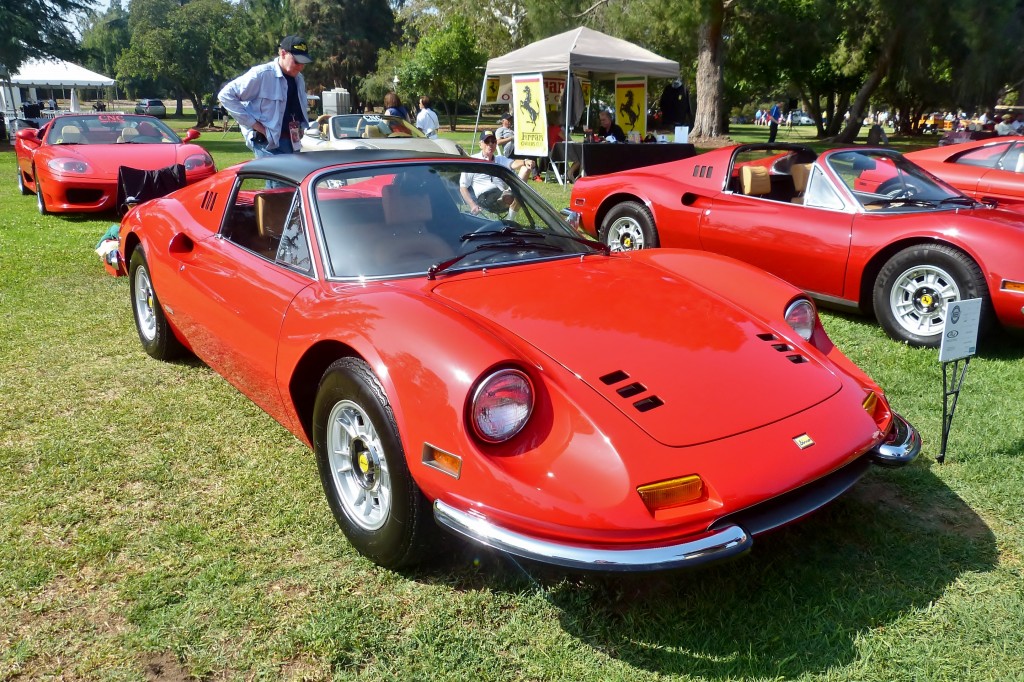 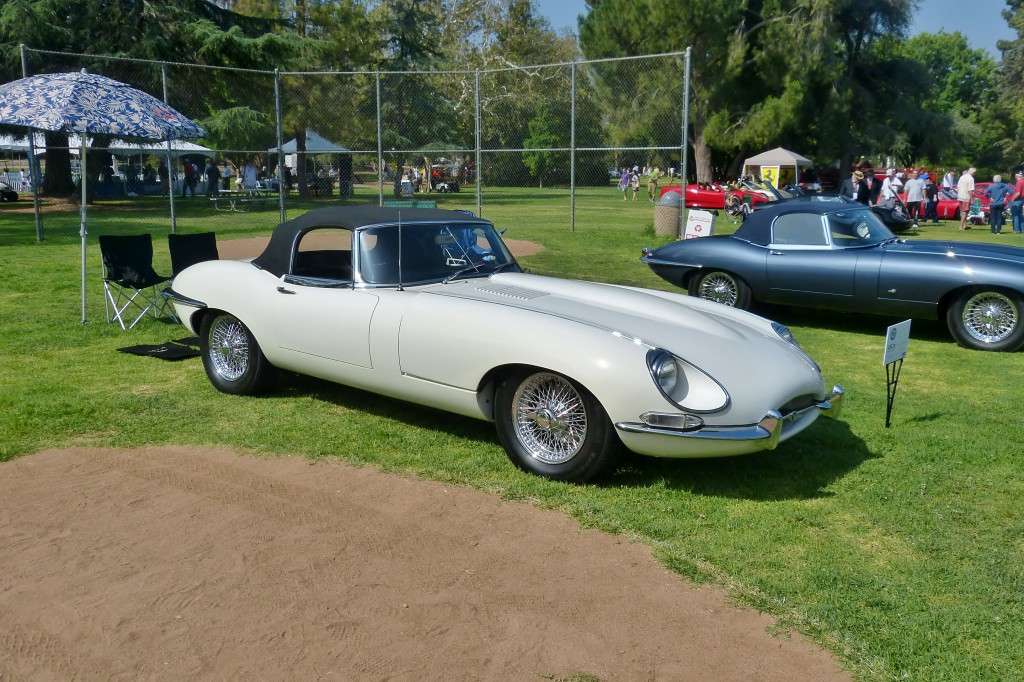 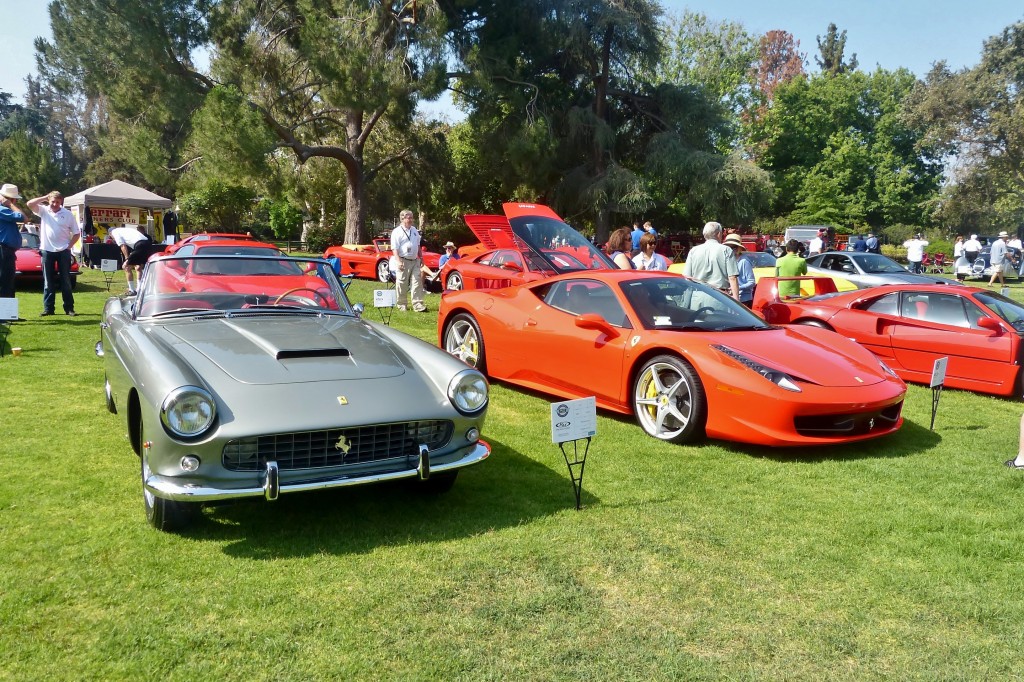 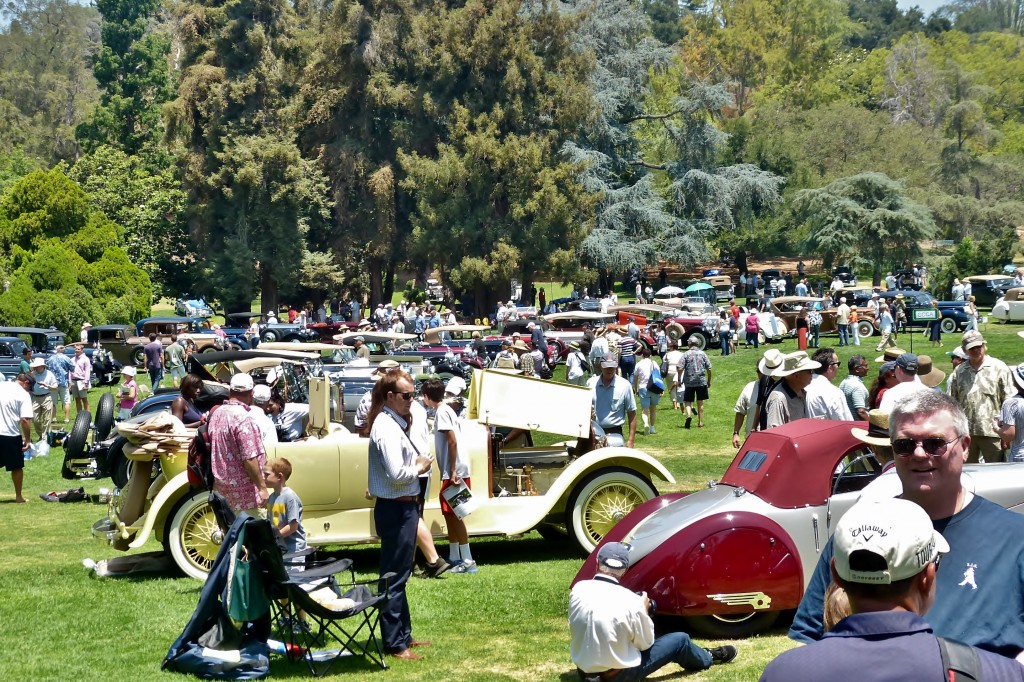