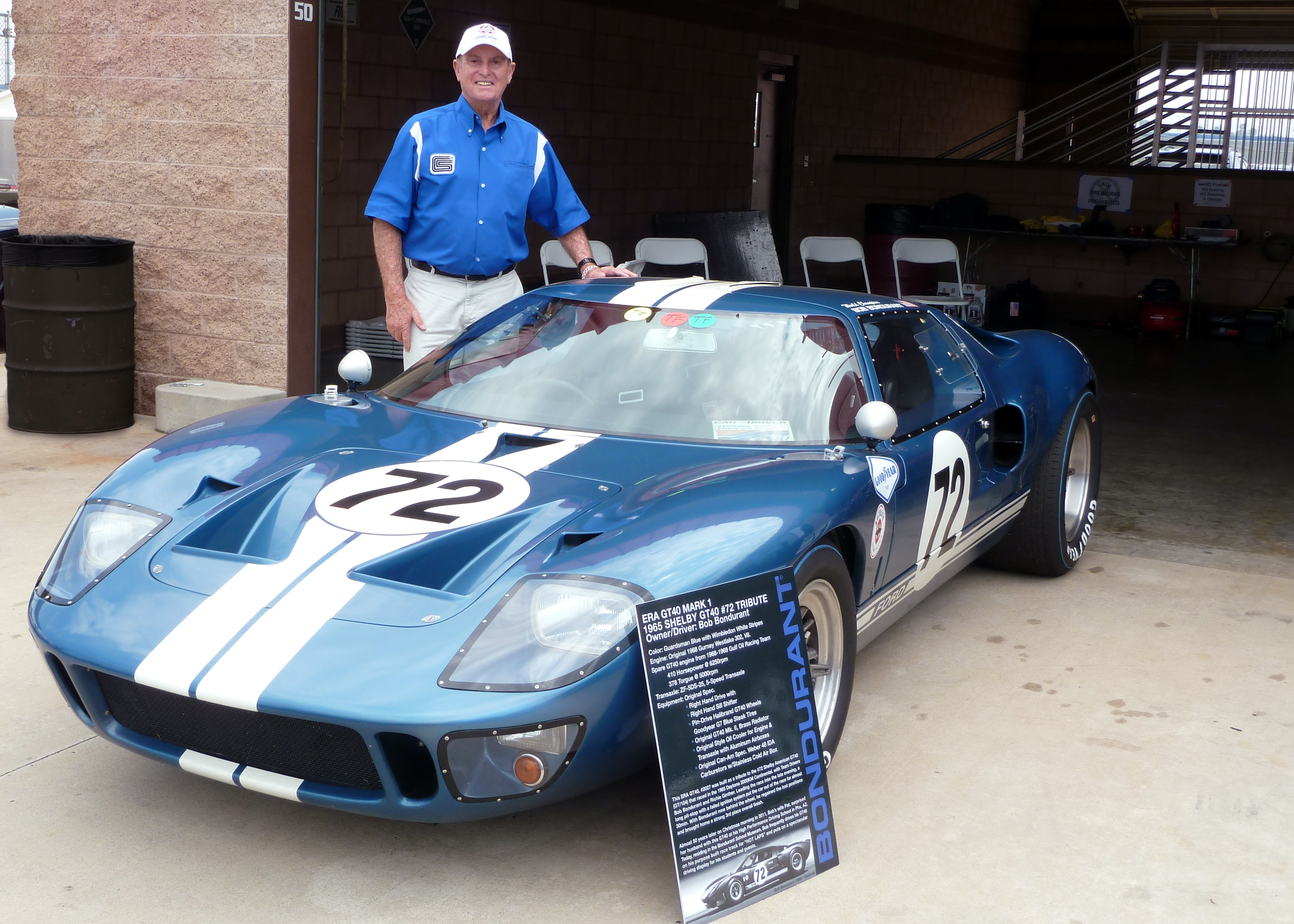 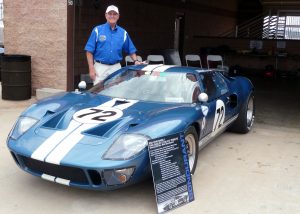 Bondo The Great, has left us.  I’m saddened, but not entirely surprised, to learn that Bob Bondurant past away a few days ago, as he’d been on and off not so well the last few years.  He was 85.  Among America’s best world class road racers of his day, Bob did it all, if not most of it.  He was a seminal Shelby and Cobra team driver, raced F1, the CanAm, and of course post retirement gave birth to and ran one of the most significant high performance driving and racing school there ever done was.

I met Bob many times, interviewed with him for a variety of articles and books, and always appreciated his thoughtful insight on driving.  He had an easy manner and a sharp sense of humor.  It was also great fun, and highly educational, to ride in a car with him at the wheel, or to have him in the passenger seat as driver coach — I enjoyed these experiences, and learned a lot always.

I won’t recount and retell his great history and driving record here, as that’s listed many other places, but wanted to share these few great photos with you, extend my heartfelt condolences to his family and particularly wife Pat, who’s always an absolute gem to me, and share with you my feelings about this loss of a great one.

Photos Courtesy Bondurant School, unless noted otherwise.  Click on any photo to see it full screen. 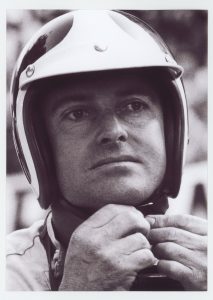 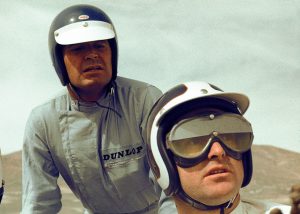 Bondo, foreground on right, with James Garner at Willow Springs, doing driver training for the film Grand Prix.  Check out them beveled goggles 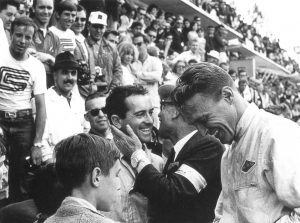 Class win, with Dan Gurney, in the Cobra Daytona Coupe in 1964 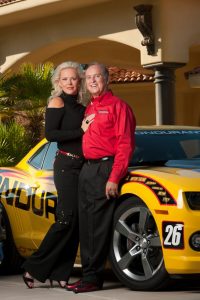 Bob was previously married several times, yet I believed his current and final wife Pat was the ultimate love of his life 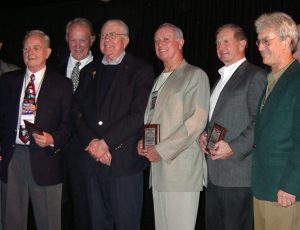