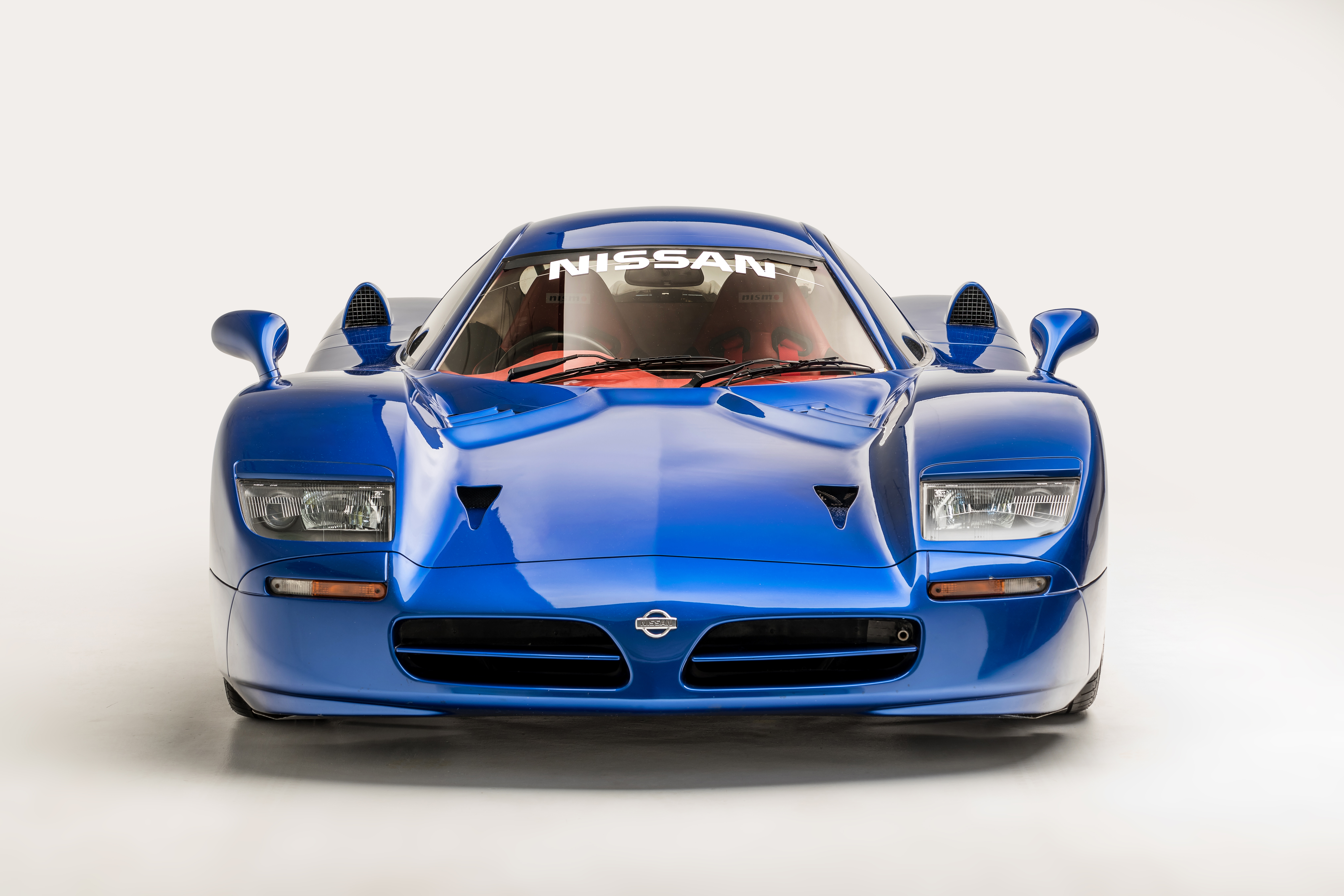 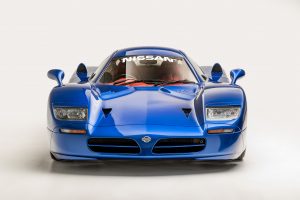 This is a don’t miss exhibit at the Petersen; Japanese classic, collector, tuner, and vintage race cars are finally earning the regard they so much deserve. You won’t find a better collection anywhere…so come to LA and check it out…MS 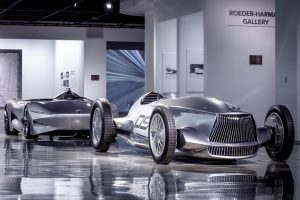 Placed throughout the museum, the collection includes the Infiniti Prototype 9 and Prototype 10, two Toyota 2000GTs, the only 1998 Nissan R390 GT1, a 1978 Dome Zero, a 1969 Mazda Cosmo Sport 100S, two MkIV Toyota Supras, the Mazda RX-7 FD concept model and much more
LOS ANGELES (October 22, 2018) – As part of its ongoing celebration of Japanese culture and automotive tradition, the Petersen Automotive Museum has gathered the most unique and iconic Japanese performance vehicles in the world under one roof. On each floor of the museum, guests will find rare examples of Japanese craftsmanship that encompass a broad range of styles including post-war classics, heavily-modified tuners, supercars and futuristic prototypes.

Beginning in the Vault presented by Hagerty, visitors will find a 1997 Toyota Supra Turbo. Continuing up the elevator to the first floor is a selection of post-war classics such as a 1968 Honda S600 Coupe, which is considered Honda’s first mass-marketed automobile. 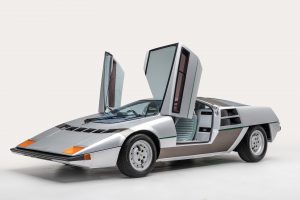 On the second floor, the Bruce Meyer Family Gallery and Customization Gallery are home to “The Roots of Monozukuri” and “Fine Tuning,” which represent the interchange that has taken place between east and west for the past 60 years. Key performance vehicles on display in “The Roots of Monozokuri” include Nissan’s first V12-powered racecar, a 1969 Nissan R382, and the world’s first mass-produced two-rotor vehicle, a 1969 Mazda Cosmo Sport 100S. “Fine Tuning” presents a more avant-garde selection of tuner cars including the 1974 Mazda RX-3 built by DNA Garage and a 1993 Toyota Supra Mark IV, which famously became a pop culture icon following its appearance in the film “The Fast and the Furious.”

Offering a third perspective on Japanese design philosophy, the new “Japanese Supercars” exhibit in the Chuck Wegner Gallery gives visitors a rare glimpse of boldly styled, ultra-high-performance vehicles. Cars on display include two one-of-a-kind cars straight from Japan. The 1978 Dome Zero, widely recognized from the video game “Gran Turismo,” is continuing its first-ever tour of North America as a key feature in this display. Sharing the Zero’s exclusivity, the world’s only 1998 Nissan R390 GT1 has just arrived at the museum following the Rolex Monterey Motorsports Reunion, where Nissan was this year’s featured marque.

In addition to the above cars, the Petersen is showcasing two Infiniti prototypes for a limited time only outside the Mullin Design Studio. Representing Infiniti’s innovative and ambitious plans for an electrified future, the 2017 Infiniti Prototype 9 and the 2018 Infiniti Prototype 10 have never before been displayed together in a public setting.

The Petersen’s third-floor Perspectives Gallery contains a broad look at automotive history including Hollywood star cars such as the 1967 Toyota 2000GT Roadster from the film “You Only Live Twice.” Driven by James Bond’s love interest, this 2000GT was one of only two models turned into a convertible. 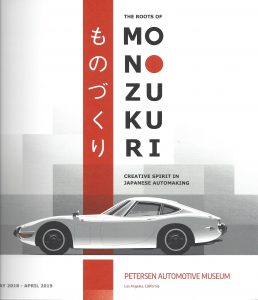 “In one day at the Petersen, guests can experience 60 years of Japanese culture and automotive tradition,” said Petersen Automotive Museum Executive Director Terry L. Karges. “Our Japanese car collection not only covers the past six decades of Japanese dominance in the domestic market but truly illustrates the artfulness and shrewd attention-to-detail that is characteristic of the Japanese design philosophy.”

To learn more about the individual exhibits and the Petersen Automotive Museum collection, please visit www.Petersen.org. The Petersen Automotive Museum Foundation is a non-profit 501(c)(3) charity. The Museum is located at 6060 Wilshire Boulevard (at Fairfax) in Los Angeles, California, 90036. Admission prices are $16 for general admission adults, $14 for seniors, $11 for children ages 4 to 17. Active military with ID, personal care attendants and children under four are admitted free. Museum hours are 10 a.m. to 6 p.m. For general information, call 323-930-CARS or visit www.Petersen.org.