No Barrett-Jackson TV work next year for me on Velocity 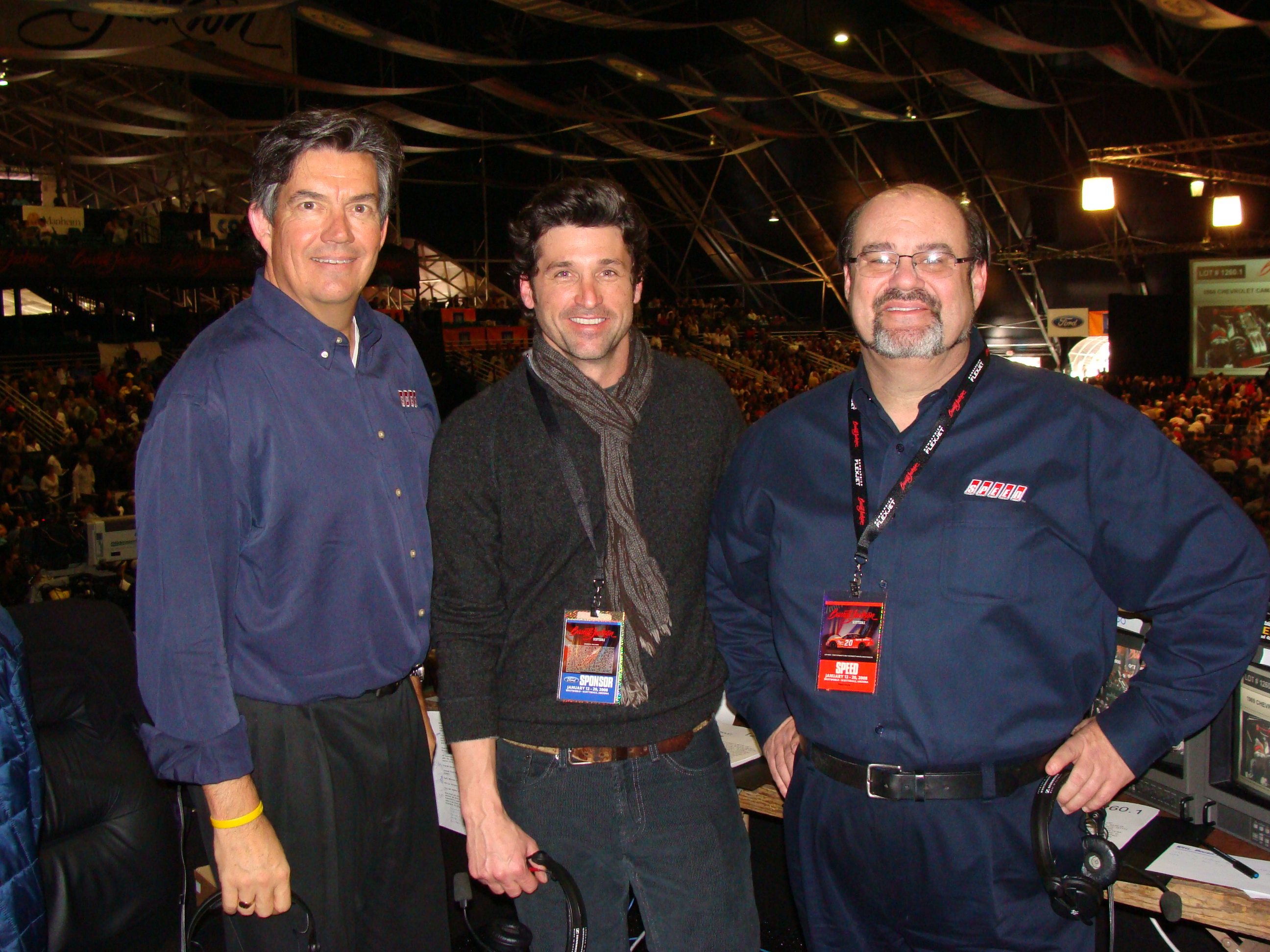 Thanks to the so many of you that have contacted me asking whether I’ll be working Barrett-Jackson collector car auction coverage on TV when coverage of the events moves to the Disovery’s Velocity network for 2015. I’m disappointed to tell you that, as it stands today, I will not.

I was in conversation with the Velocity folks, and they gave me a fair shot and consideration, but elected to go with a slightly smaller announcer team with the move to the new network next year, and that there was not room or budget for me on the team. Naturally I wanted to join the effort, as I really enjoy this work and the people that I worked with on these shows.

As I understand it at the moment, three of my former, longtime teammates from the old SPEED/FOX Sports B-J broadcasts, have signed on for next year. That would be Mike Joy, my friend, a serious car guy, and absolutely among the best broadcasters I know. With Mike will be Rick DeBruhl, an Arizona local, friend, and also a superb on camera guy. The other is the incomparable Steve Magnante (“Mags” to many of you); Steve brings a great personality and far reaching and often obscure automotive knowledge that nobody else in the business can match. 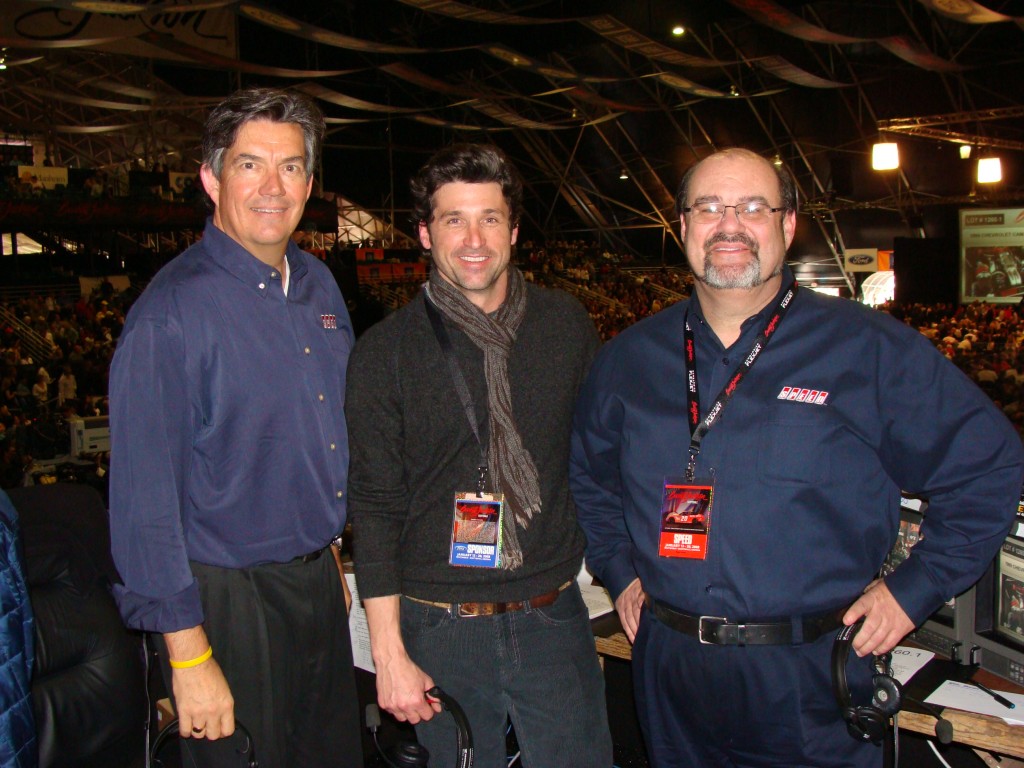 As I understand it, two of Velocity’s well known “franchise players” will complete the new team, one of them being Chris Jacobs, the handsome, funloving host of Velocity’s popular show Overhaulin, featuring the otherworldly design and fabrication talents of Chip Foose. Also joining the B-J team is Cristy Lee, one of the fabulously hot and attractive stars of the Velocity program All Girls’ Garage. I don’t know Miss Lee personally, but have watched the show many times, and observe her to be smart about cars, a damned good mechanic, and very personable and well spoken. She’ll make a positive addition to the B-J Velocity broadcast team.  I’ve also heard that NASCAR stalwart Ray Evernham will also join the team. 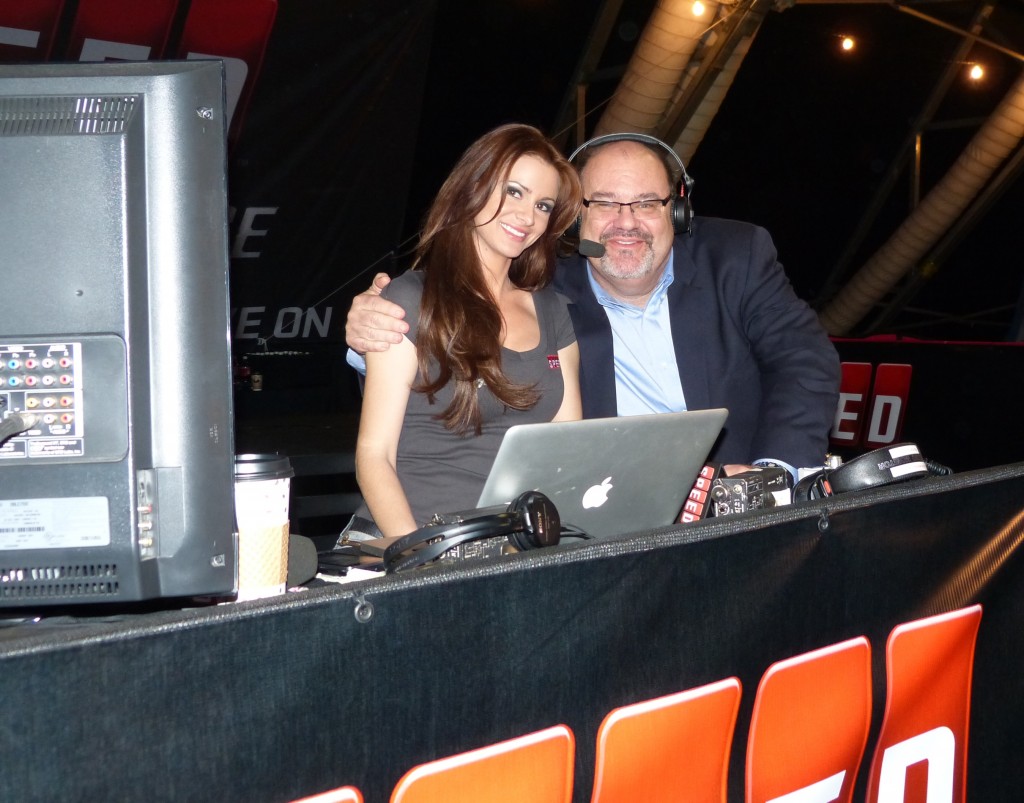 Me with another Friend and former SPEED/FOX teammate, the smart and Fabulously Foxilicious April Rose

So that’s the story as I know it. I’ve offered my services in the event the Velocity producers wake up one morning and decide they can’t do the show without me, but as of now, I’ll be attending several of the sales as a freelance journalist, or be at home watching the action just like you.

My thanks to the folks at Velocity for their consideration, and my equal thanks to you for your letters, emails, texts, and calls of support during the years I was on the air with SPEED and FOX Sports. As they say in Hollywood, I had a good run, and certainly enjoyed the ride. Maybe again someday – who knows?

Thanks a ton, y’all,