You must visit the Unser Racing Museum in New Mexico 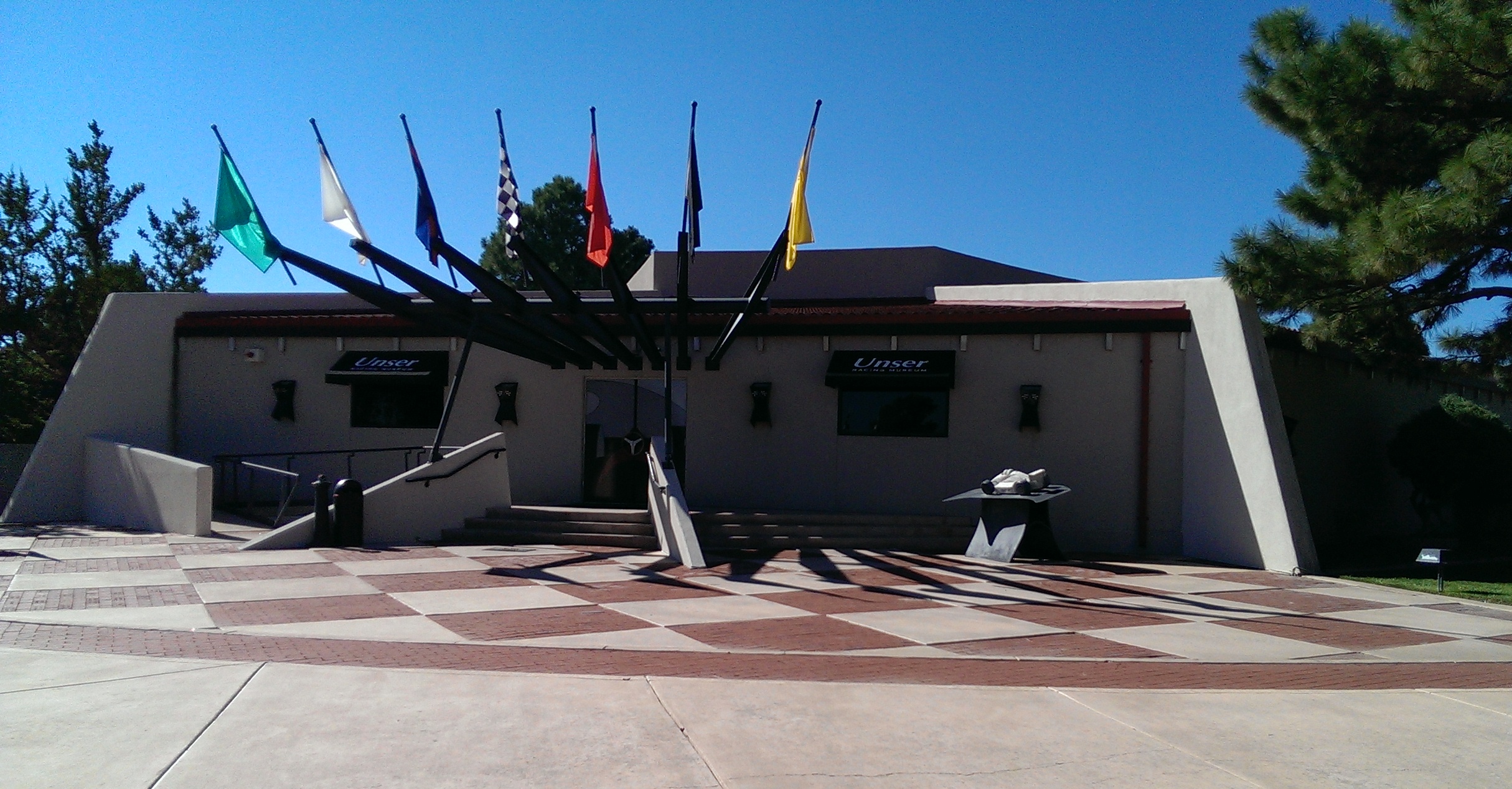 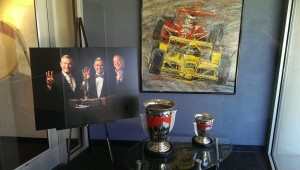 You may love the Unser family, or you may not. No matter, any true racing fan will respect their considerable accomplishments. Nearly two handfuls of Indy 500 wins, several championships in a variety of series, Pikes Peak, Formula 5000, IROC. The Unsers have been there and won that. 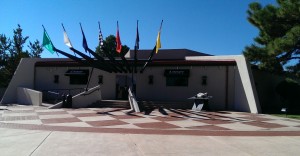 If you are heading by or through Albuquerque, NM, then you must stop by. Admission is just a few bucks, and the cars, ephemera and history on display are worth your time and enjoyment. 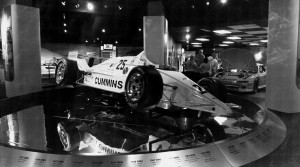 This is what you see when you walk in. 1987 was the Indy 500 it seemed nobody wanted to win. Mario Andretti was in the lead by miles, en route to his long deserved second Indy win. But his new Chevy engine crapped out. Roberto Guerrero took over the lead, but had problems in the pits, and Al Unser Senior passed him in this year old car to take his 4th Indy flag. Amazing.

Below all the stats are a few cellphone pix, and I’ll leave the rest for your to discover on your visit.

This is Bobby’s 1968 Indy winner, also driven by Paul Newman in his racing epic film Winning. 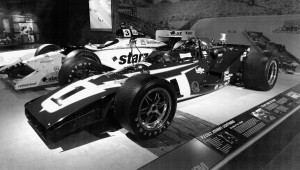 Al Sr.’s 1970 Indy and USAC championship winning Colt. Car owner Parnelli Jones told me that when Al pulled this car into Victory Lane at Indy, there wasn’t a mark on it and it ran like new, and could have gone another 500 miles. 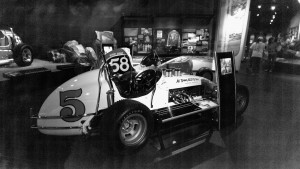 Never forget that the Unser boys were highly accomplished on the dirt. Back in the day, the USAC dirt car races counted towards the season championship, and in between the big paved ovals, Al, Bobby, Mario, and AJ used to duke it out on the dirt.

Rings and things: a collection of Al and Al Jr’s Indy 500 and USAC/CART championship winning rings. Nearly enough for all ten fingers. 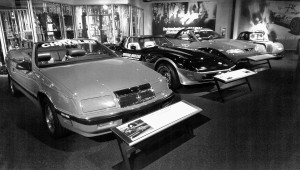 Racers, and pacers! Indy tradition has always been that the winning team owner is gifted the pace car, and in many cases, the team owner has given those cars to the drivers’. The Unsers have collected more than their fair share. 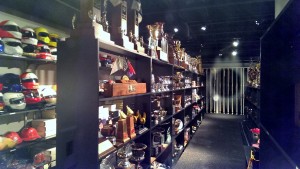 The glass encased tropy and helmet “closet” is a most impressive thing in and of itself!