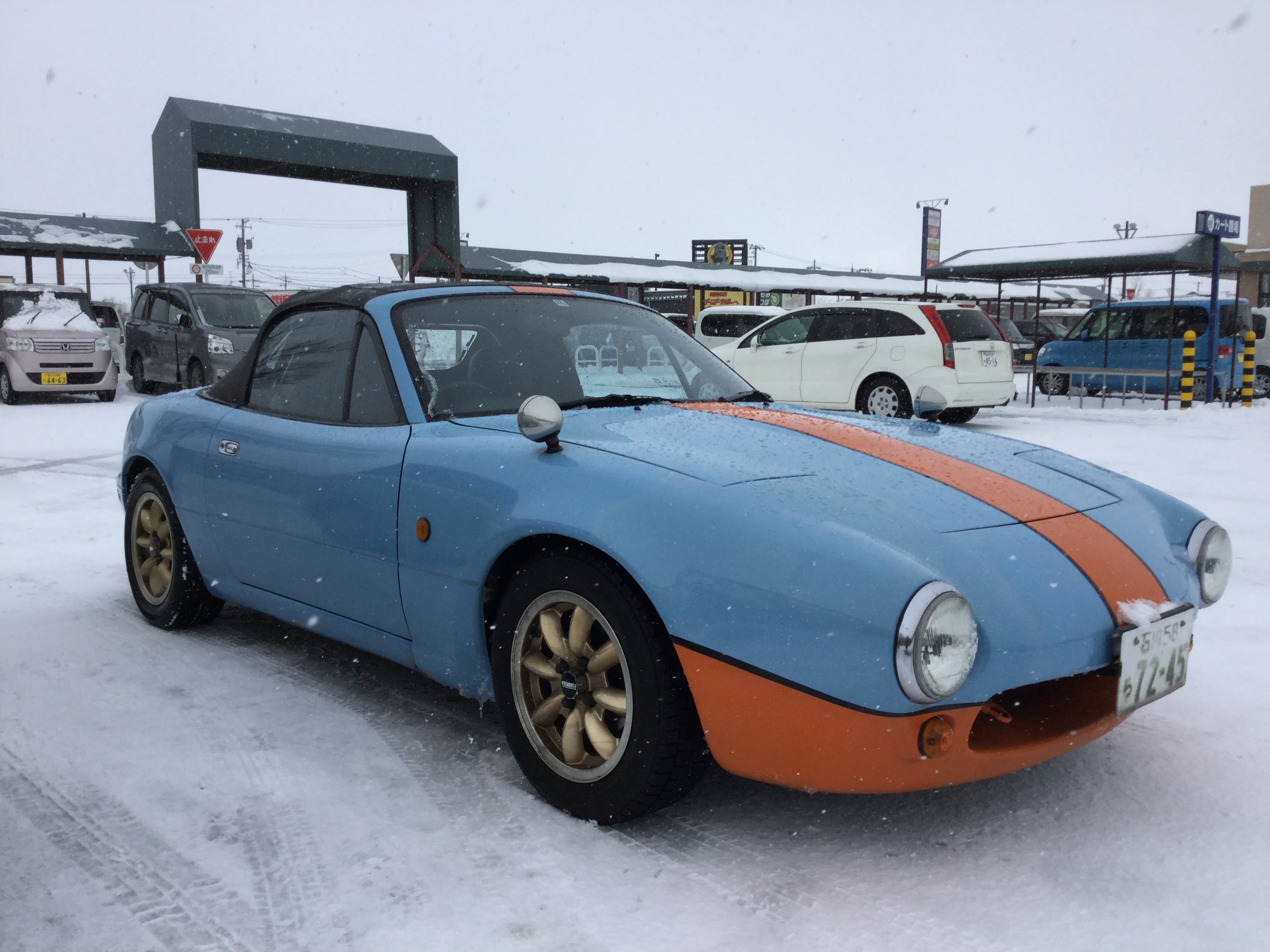 As you may or may not know, my daughter Mo lives and works in Japan, after doing the same in Turkey for about eight months, more than a year ago now. Anyway, she’s picked up my habit of always being on the lookout for cool/strange/weird/wonderful car sightings while out and about.

Last year I put up a post of her sightings from Turkey and while on vacation in Ukraine, and now she’s gathered up some things from Japan I thought you might enjoy.  With more to come as time goes along, I hope.

All photos by Mo Stone 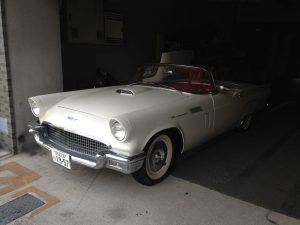 You may not expect to find a ’57 T-Bird in Japan, but why not. American cars are quite popular there, and the collector scene is growing leaps and bounds. Looks pretty nice too 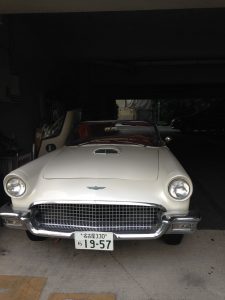 This “Littlebird” certainly looks a bit unusual with this license plate, no? 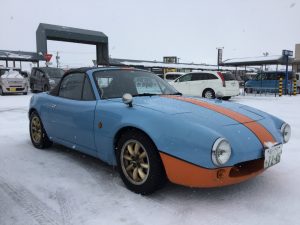 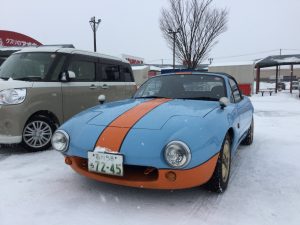 Yes that’s snow on the ground 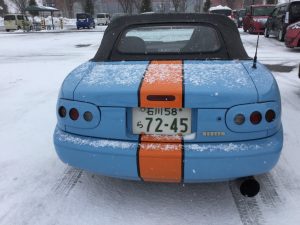 Check out the funky taillight kit and big bore exhaust 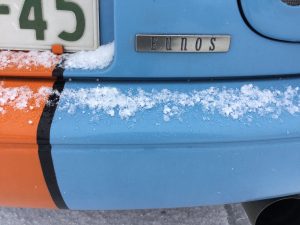 In Japan and some other markets, the MX-5 is called the Eunos instead of Miata, as in this case 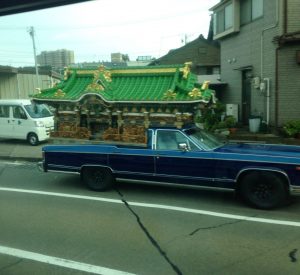 Talk about going out in style. Lincolns and Cadillacs have long been used as “special service” vehicles, but I’ve certainly never seen a hearse conversion quite like this one…