IMSA GTP CELEBRATION AT “THE AMELIA” 2018 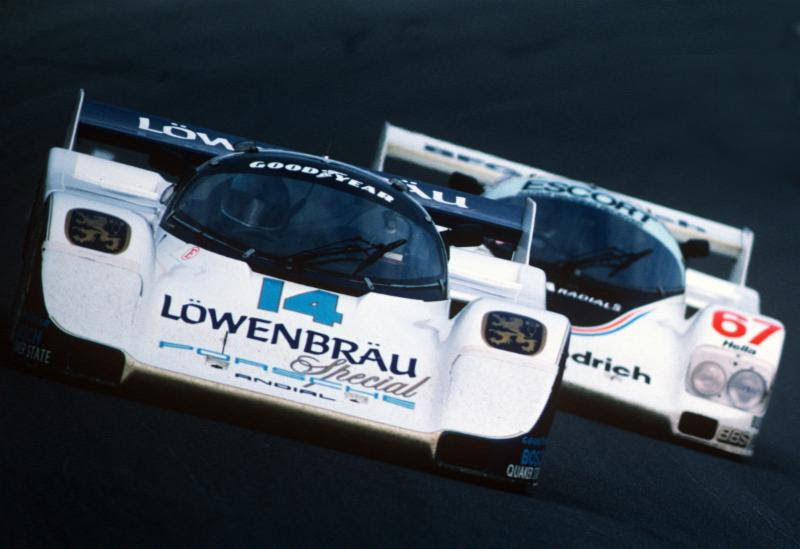 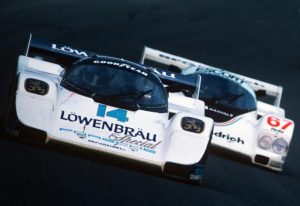 The 200 mph, 1000-horsepower GTP — Grand Touring Prototype — racers from the 1981 through the 1993 IMSA Championship seasons will star at the 23rd annual Amelia Island Concours d’Elegance on March 11, 2018 at The Golf Club of Amelia Island, The Ritz-Carlton, Amelia Island. 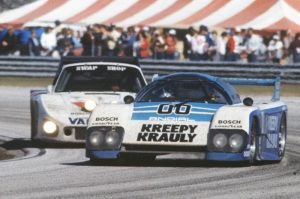 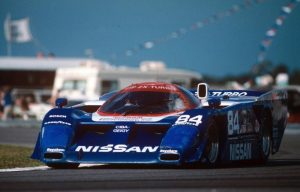 A quarter century has passed since IMSA’s GTPs last raced in anger. They were the spiritual descendants of the mighty, unlimited Can-Am racers of the ‘sixties and 1970s and the vanguard of a new generation of automotive performance and technology. By the end of the GTP era in 1993 they had eclipsed every major record the fabled Can-Am racers set. 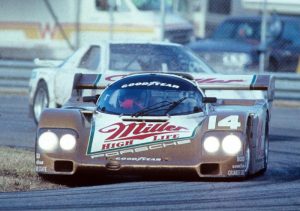 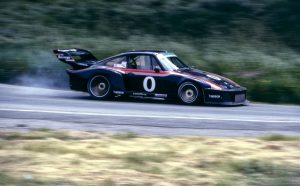 “Long distance endurance racing has its roots in the pursuit of automotive progress and excellence,” said Tim Pendergast, Director of Operations of the Amelia Island Concours d’Elegance. “While much of today’s motorsport menu is little more than motorized entertainment packaged to sell consumer products, endurance racing was created long ago to prove and improve the automobile, its operating systems and even its driving environment.”

The GTP class arrived as the automotive electronics revolution blossomed and changed everything: precise engine management and ground effects led a wave of technological advances that propelled automotive evolution.

Innovation that had been the currency of Formula 1 and the Indy 500 became the engineering bedrock of the Grand Touring Prototypes that raced for 12 hours at Sebring and 24 hours at Daytona. GTP races were relentless battles by major manufacturers and privateers at speeds above 200 mph, day and night, rain or shine.

“Jaguar, Nissan, Toyota, Chevrolet, Ford, Mazda, BMW and Porsche, especially Porsche, stepped up and fought the GTP wars from Daytona to Del Mar,” said Pendergast. “It was a very exciting time for North American road racing. For many race fans the GTP era marks the beginning of motorsport history. GTP racing seduced them.

“We have a full class of significant IMSA GTP winners and champions plus a GTP seminar for hard core GTP fans . . . and 25 years after the final IMSA GTP race, I’m still one of them.” 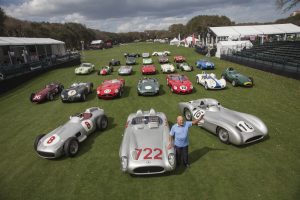