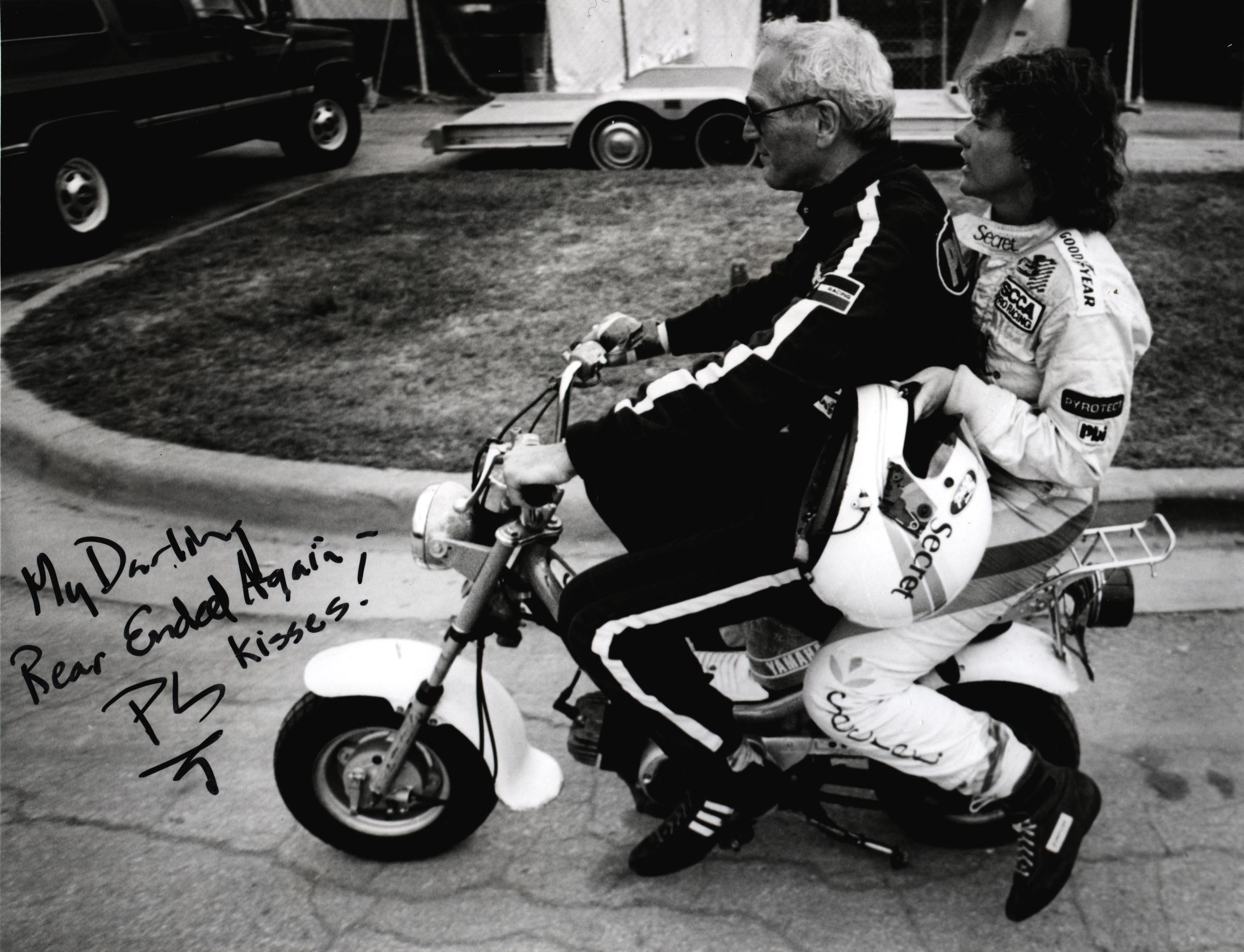 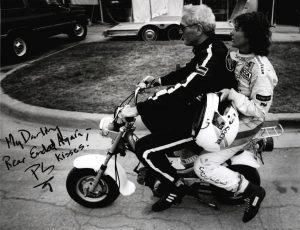 Lyn hitching a ride with the incomparable Paul Newman

I couldn’t be happier about this, as Lyn is both friend and star.– MS